Home / WORLD / With coronavirus surging, Brazil tells women not to get pregnant until a ‘better moment’

With coronavirus surging, Brazil tells women not to get pregnant until a ‘better moment’ 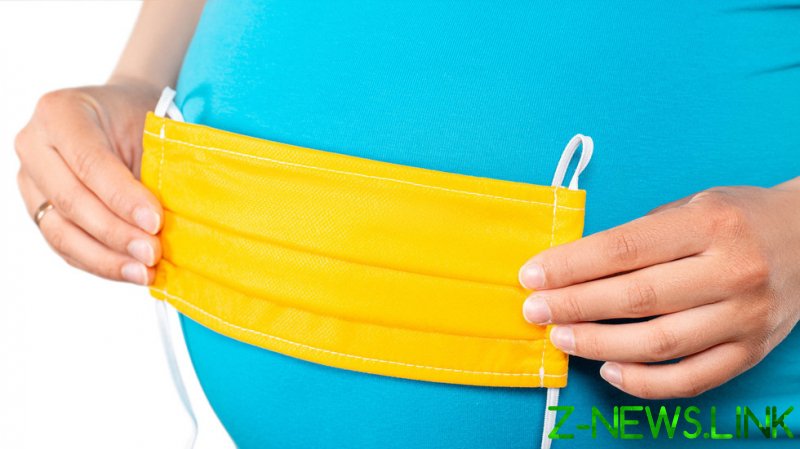 “If it’s possible, delay pregnancy a little until a better moment,” Health Ministry official Raphael Parente said during a news conference on Friday, warning that the P1 variant of the coronavirus prevalent in Brazil “acts more aggressively in pregnant women.”

Brazil has become one of the world’s coronavirus epicenters lately, with 13.7 million cases of Covid-19 recorded and 365,000 fatalities, a death toll second only to the United States.

Doubly alarming is the high number of babies dying of Covid-19 in Brazil. Between 518 and 1,032 infants under a year old have died with the virus since last February, according to varying estimates collected by the BBC. The country’s overall high rate of infection has been blamed for these infant deaths.

The so-called P1 variant of the virus is believed to be responsible for the country’s surge in infections, which, public health institute Fiocruz states, has brought the country’s healthcare system closer to collapse than at any time in the country’s history. First identified in the Amazon city of Manaus, the variant is highly transmissible and more likely to affect younger people. Moreover, scientists claim that the variant is more resistant to vaccines and antibodies.

While the virus itself may put pregnant women at risk, so too may vaccines. Britain’s Joint Committee on Vaccination and Immunisation (JCVI) advised on Friday that pregnant women should choose vaccines from Pfizer and Moderna if possible, as more real-world safety data on these shots exists.

“There is no evidence to suggest that other vaccines are unsafe for pregnant women, but more research is needed,” the JCVI added. Previously, expectant mothers were advised to err on the side of caution and delay vaccination.