Home / WORLD / Wisconsin DOJ says Jacob Blake ADMITTED he was armed with a knife, identifies officer who shot him

Wisconsin DOJ says Jacob Blake ADMITTED he was armed with a knife, identifies officer who shot him 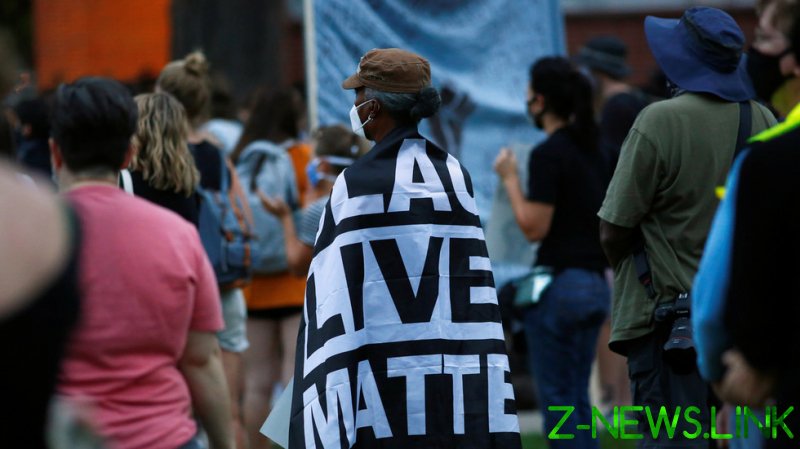 Sheskey, a 7-year veteran of the Kenosha PD, was among the officers dispatched on Sunday to a call from a woman who said “her boyfriend was present and was not supposed to be on the premises,” the Wisconsin DOJ Division of Criminal Investigation said in a statement on Wednesday.

Finding Blake on the site, the officers tried to arrest him, but he resisted. He ignored the taser used against him, and opened the driver’s side door of his van to reach inside, when Sheskey opened fire.

With a small number of National Guard troops deployed only to protect state property, the riots continued for two more nights. Two people were killed and one was wounded on Tuesday, after rioters clashed with armed individuals trying to protect businesses from destruction.