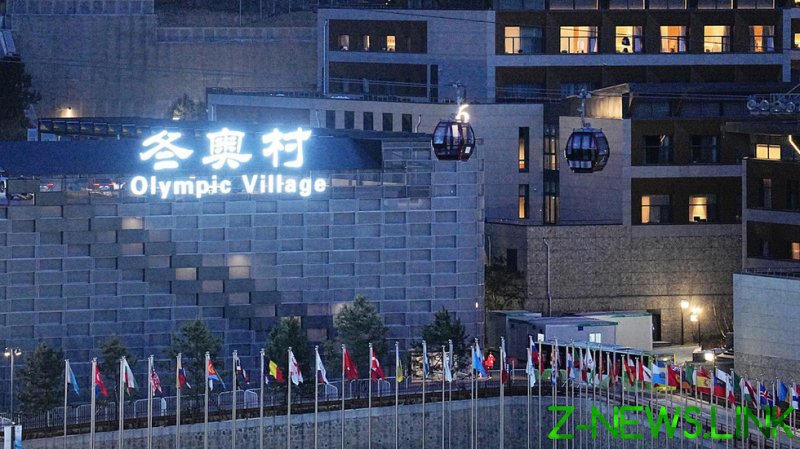 With the Beijing Games now in full swing and the first round of events well and truly underway, it hasn’t taken very for a number of athletes ensconced in the Olympic Village to speak out against some of the conditions they are enduring in the Chinese capital – with some even complaining the event is too cold.

According to reports from the UK, members of the German Olympic team have been less than impressed with the food they have been offered at ahead of various alpine events, prompting Christian Schwaiger, coach of the country’s skiing team, to go public with his complaints.

“The catering is extremely questionable because really it’s not catering at all,” he said. 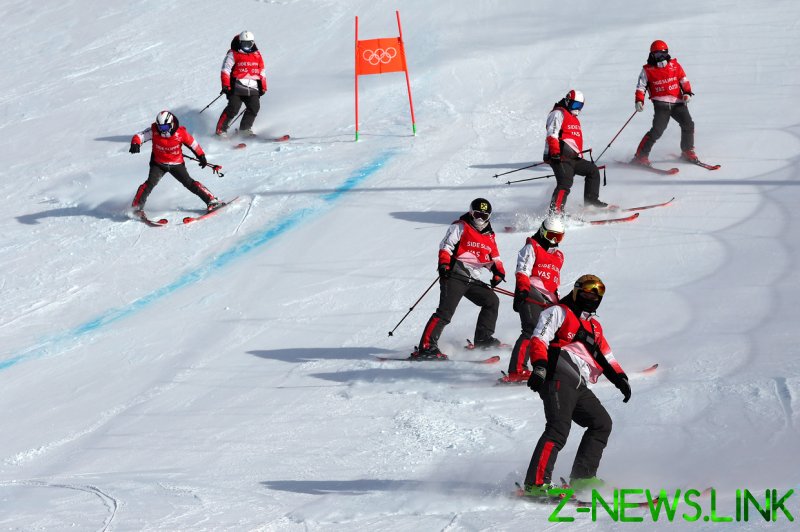 By contrast, the United States team have reportedly come prepared for such an issue and arrived in Beijing with their own food – such as freeze-dried pasta – so that they wouldn’t be entirely reliant on the hosts’ catering.

Another separate complaint was made known by the Swedish team who moaned to Olympic chiefs that the cross-country skiing events were scheduled for too late in the day, forcing athletes to compete in sub-zero conditions and harsh winds – with some temperatures said to have dropped as low as -20C.

“We have the cold limits we have, there is not much to say about that. I do not know if they also measure the wind effect,” said Anders Bystroem of the Swedish team.

“If [the International Ski Federation] says it’s -17 degrees and it’s windy, and it’s -35 degrees with the wind chill, what do you do then?

“The women’s skiathlon on Saturday at 4pm and Frida Karlsson was completely destroyed by the cold. It’s not good that the sprint starts even later. 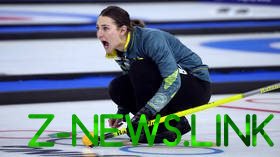 “We have talked in the team about making a request (to race earlier) during the day if it’s possible. At the same time I don’t think it will be possible to change the time because of the Olympic schedule.”

Chief among the complaints from teams such as the Swedes is that some events have been scheduled to take place at a time convenient to television audiences in Europe – but at a time entirely impractical to the local elements.

There has also been rancor related to the isolation guidelines athletes are being faced with if they test positive for Covid-19 inside the Olympic Village, or upon arrival in China. Athletes who are asymptomatic are required to visit a designated hotel for quarantine until they submit two negative tests on successive days – with Russian biathlon star Valeria Vasnetsova writing on social media that the food being delivered to her in quarantine is entirely insufficient. 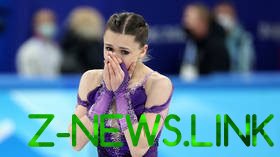 “I’m very pale and I have huge black circles around my eyes. I want all this to end. I cry every day. I’m very tired,” she wrote, also adding that the food she has been served has been giving her stomach cramps.

Noting the growing resentment at the conditions in Bejing, the IOC issued a statement to say that they have taken on board the complaints from various teams – but that Olympic quarantine policies are being adhered to strictly.

“We are aware of the complaints raised by some athletes, particularly with regard to food temperature, variety and portion size,” they wrote.

“The issues are currently being addressed together with Beijing 2022 and the respective management of the facilities concerned. We feel for every athlete who cannot compete because of a Covid-19 infection.

“The protocols have been put in place to ensure safe Olympic Games for everyone. All the cases are managed in full accordance with the rules stated in the Playbooks and in the adjustments which were made to the protocols.”