“Winnie-the-Pooh and all-all-all”: the Russians laugh coins with cartoon characters 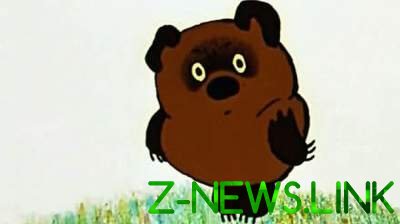 Bear emblazoned on the coins of 25 rubles.

While the national Bank of Ukraine is preparing commemorative coins and banknotes for the 100th anniversary of the Ukrainian revolution, Russia 28 December, entered into circulation commemorative coins with the image of cartoon characters. This coins are in denominations of 25 and 3 of the Russian ruble made of silver and base metals.

Of honor to show off the coins was awarded to the heroes of the two cartoons. First, Winnie the Pooh and Piglet. And secondly three heroes – Ilya Muromets, Dobrynya Nikitich and Alyosha Popovich.

In addition, the Bank of Russia issued two silver commemorative coin with denomination of 3 roubles – “the Firebird” and “the frog Princess”. The mintage of each of them – 5 thousand pieces.