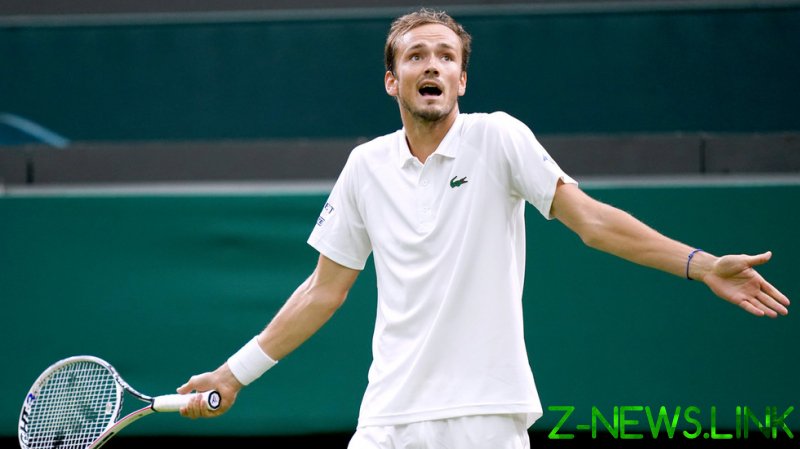 Russian tennis stars will not be allowed to compete at Wimbledon this summer because of the conflict in Ukraine, according to reports.

According to Sportico, citing “someone familiar with the decision,” a verdict has been reached to prevent Russians from competing at the grass court showpiece, which gets underway on June 27 and runs until July 10.

Politico said it is unclear if the sanction will apply to Belarusian players, although The New York Times stated that the restriction would also cover them.

Should it be imposed, the ban would make Wimbledon the first individual tennis event to prevent Russian and Belarusian players from appearing because of Moscow’s military operation in Ukraine. 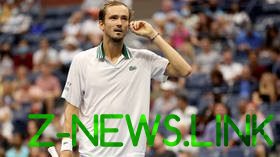 At the outbreak of the conflict, tennis authorities the ITF, WTA and ATP had each stated that Russian and Belarusian players could continue to appear at tour events, but strictly as neutrals and without national symbols.

Russia and Belarus were, however, banned from team events such as the Davis Cup and Billie Jean King Cup.

The British stance running contrary to that freedom of competition began to take shape last month, when UK Sports Minister Tom Huddleston stated that Russian and Belarusian players may have to sign a statement confirming that they were “not supporters of Vladimir Putin” in order to be allowed to compete in the country.

The chief executive of the Lawn Tennis Association (LTA), Scott Lloyd, said at the weekend that the organization was in “complex” talks regarding Russian players with the All England Club, which organizes Wimbledon, and the British government.

According to the latest reports, those discussions have now concluded in the decision to ban Russian and Belarusian stars.

Former world number one Medvedev – who won the US Open last year – will arguably be the biggest-name casualty of the ban, but fellow Russian top 30 men’s stars Andrey Rublev, Karen Khachanov and Aslan Karatsev would also miss out on competing at SW19.

WTA chief Steve Simon said last month that he would be strongly against banning Russian and Belarusian players. 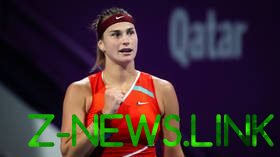 “You never know what the future may bring. But I can tell you that we have never banned athletes from participating on our tour as the result of political positions their leadership may take,” Simon told the BBC.

“I don’t think you can just pick on the athletes… I’m hoping that we continue with the sanctions, we continue doing everything we can to get peace, but again these people are the innocent victims of that, and being isolated as a result of these decisions, I don’t think it’s fair,” Simon added.

Wimbledon appears to be adopting a stance as an exception on the tennis tour.

The next Grand Slam on the calendar, the French Open, has suggested it will not move to block Russian and Belarusian athletes.