Wilson Bethel will meet with Daredevil

While fans of Marvel comics today waiting for the promised new trailer for “the Avengers”, the Studio does not forget about a much darker series branches of the universe. About the new, third season of “Daredevil” not much is known, but in order to write it in the “expected” is sufficient. As we have learned, history is likely to be an adaptation of the iconic for a character in the story “Born again” and his role as villain Wilson Fisk will return a great actor Vincent D’onofrio.

See also:  Spectacular footage: daredevil for the first time in the world jumped from a quadcopter. Video

And here’s one more addition to the cast. The cast was joined by Wilson Bethel, known for their participation in the show “Zoe HART from the southern state”. Bethel will play an FBI agent, and he will be quite important to the plot role. Readers of the comics have suggested that he may be given the role of the villain Sin eater (Sin-Eater) with which the pages of Marvel fought alongside Daredevil and spider-Man.

See also:  A dark night in Hell's Kitchen: a review of the comic book "Daredevil. Noir"

The third season of “Daredevil” will appear on Netflix in 2018, and the new show-run the show are Eric Oleson (“the Man in the high castle”). 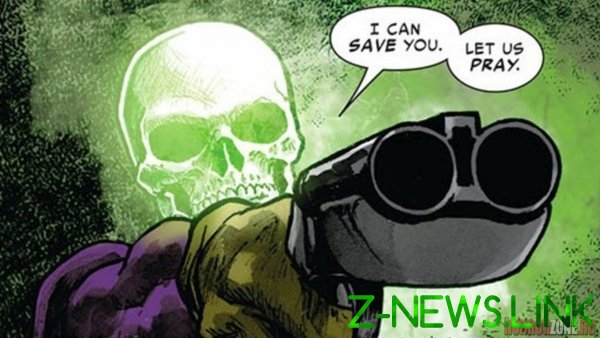