Home / Travel / Will soon disappear: these wonders of the world to visit as soon as possible

Will soon disappear: these wonders of the world to visit as soon as possible 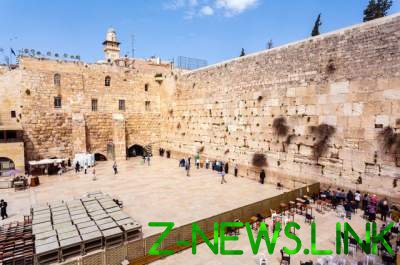 What sights may soon disappear.

Among the wonders of the world under threat of extinction, historic center of Vienna. It is known for its streets of late nineteenth-century parks, gardens and architectural ensembles. The district is in danger because of the tall buildings that are significantly changing its appearance. Massive construction affects six districts of the historical center of Liverpool.

The Old city of Jerusalem, in whose territory is located the 220 monuments, including the dome of the Rock and Western Wall. Excessive development of tourist infrastructure may distort with time, the historical center of Shakhrisabz in Uzbekistan. Major change in aquatic ecosystems may soon lead to the extinction of Everglades National Park in the United States. It is known for its variety of bird species and reptiles, and manatees.

Among the wonders of the world that are in danger also includes: the archeological area of the ancient city of Chan Chan in Peru, relict rainforest Atsinanana Madagascar, medieval monuments in Kosovo, once the world’s largest industrial city of Potosi in Bolivia and the archipelago of Nan-Madol in the Pacific ocean.British The Telegraph named the 25 wonders of the world, which may disappear in the near future. Including historic center of Vienna, rainforest of Madagascar and Jerusalem’s Old city.