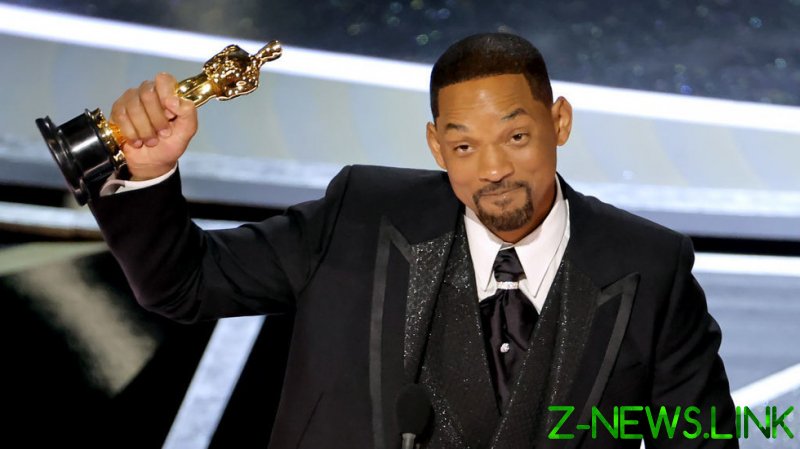 The Academy of Motion Picture Arts and Sciences will bar actor and recording artist Will Smith from attending any of its events for the next 10 years, the organization revealed on Friday.

The decision was made by the group’s Board of Governors and published in an open letter addressed “to our Academy Family.” It was signed by the Academy’s president, David Rubin, and its CEO, Dawn Hudson.

Smith’s banishment is in response to his “unacceptable and harmful” actions on stage, a reference to the much-discussed physical altercation during last month’s Oscars telecast. Smith stormed the stage after host Chris Rock joked about Jada Pinkett Smith’s conspicuous hair loss – the result of a medical condition – and slapped the comedian, cursing him out. 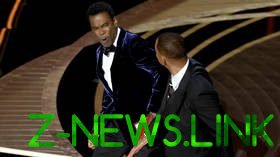 READ MORE: Will Smith’s ‘delivery’ at the Oscars is symptomatic of cancel culture gone mad

Shortly after the incident, Smith went on to accept an Academy Award for Best Actor, and issued an apology to the Academy for his behavior, but notably not to Rock himself, until a day later.

The Academy letter notes that the Board of Governors “accepted Mr. Smith’s resignation” from the decades-old media organization on Friday and expresses “deep gratitude” to Rock for “maintaining his composure” before voicing hope of “healing and restoration for all involved.”