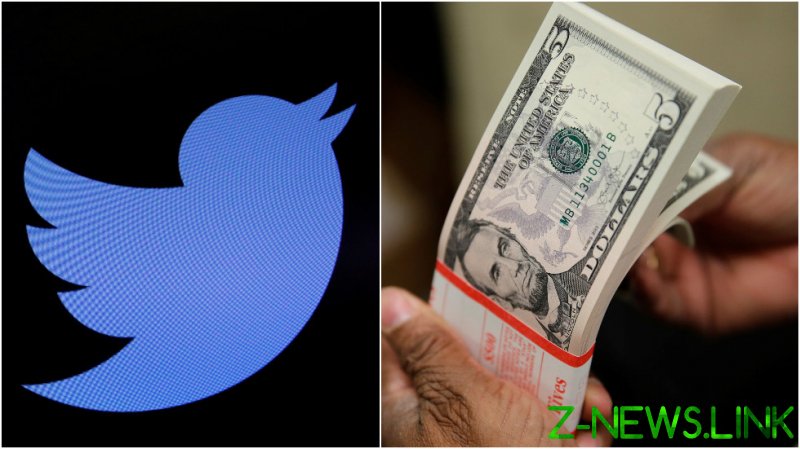 Rolled out on Wednesday, the Super Follows feature is clearly meant to become a major part of Twitter, as its first tweets were posted under its very own username (@SuperFollows, of course). The feature is currently only available for iOS to those American and Canadian users who applied for the opportunity to try it out in February, and boasts that it’s a “paid monthly subscription that supports your favorite people on Twitter” while unlocking just-for-followers “super Tweets.”

However, all is not lost for those who would aspire to become Super Followers. Twitter pointed thirsty users to a series of steps in the thread following its announcement. The account also retweeted the intro posts of its first crop of Super Followers, no doubt goosing their subscriber count (and its own take from the income brought in by each subscriber).

Rumors of a tiered, Super Follows-type subscription service have been floating around for months, made all the more confusing by the rollout of a similar-sounding paid service called Twitter Blue which surreptitiously popped up in the App Store in May. While Twitter Blue, like the lowest tier of Super Follows, costs $2.99, its features (including an “undo tweet” button and custom app icons) are less about interacting with fellow users and more about customizing the individual Twitter ‘experience.’

READ MORE: Twitter lists paid subscription service on app store, rekindling debate about whether new features are worth paying for

Long-suffering Twitter users sighed that tweeters had been begging for an “edit tweet” button forever, only to have another borderline-worthless ‘new’ feature (remember “fleets?!”) foisted onto them.

But some users flipped the narrative, suggesting that “shafting” artists and models was in fact the whole point of shutting down sites like OnlyFans while offering the same features (for less money to creators, of course) on one of its mammoth competitors.

Perhaps more ominously, Twitter also chose Wednesday to debut a new feature titled “Safety Mode,” aimed at temporarily blocking “harmful or abusive” accounts. Currently limited to a “small feedback group” of accounts, the feature purports to “assess the likelihood of a negative engagement by considering both the Tweet’s content and the relationship between the Tweet author and replier,” according to senior product manager Jarrod Doherty. “Potentially harmful language” or “repetitive, unwanted mentions” will get a user banned under current settings. The blocks last seven days by default, and can supposedly be undone if made in error, but it’s unclear whether users will be notified of the block in the first place. While some have applauded the feature, others have snarked that Twitter already has a ‘safety mode’ – logging off.