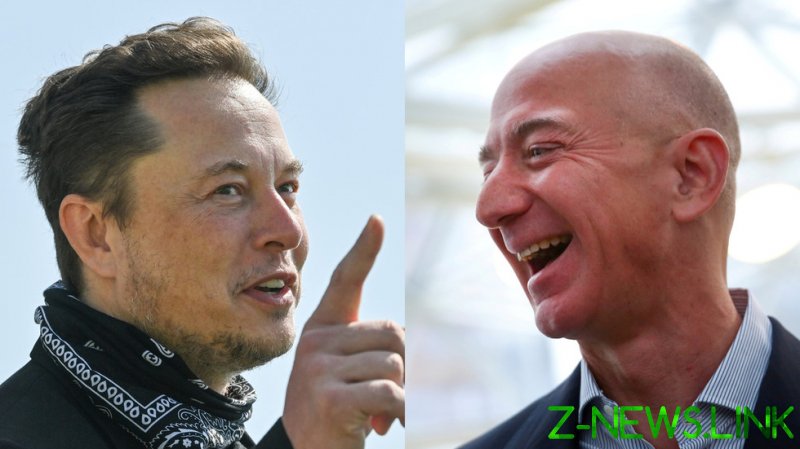 Bezos is rumored to be among the investors in Altos Labs, a start-up incorporated in Delaware earlier this year. Though the company hasn’t made an official announcement, a securities disclosure filed with California in June said it has raised at least $270 million, according to a story in the MIT Technology Review published over the weekend.

Altos reportedly emerged from a meeting hosted last October by Yuri Milner, Russian billionaire and IT investor, better known as the co-founder and former chair of Mail.ru Group. Milner has invested in Facebook and Twitter among other startups. His new project is said to be pursuing “biological reprogramming technology,” a way to rejuvenate cells in vitro that could theoretically lead to therapies to rejuvenate entire bodies and extend the human lifespan.

Technology Review reported that Milner and his wife Julia have invested in Altos through a foundation, but Bezos’s involvement was reported on the basis of anonymous sources “briefed by the company,” so it is far from confirmed.

Whether incidentally or by design, the association with the world’s richest man has led to the story about Altos getting a lot of play on social media. Responding to one such report, Musk tweeted on Tuesday, that “if it doesn’t work, he’s gonna sue death!”

This was a reference to Musk tweeting last month that Bezos had retired as the CEO of Amazon “in order to pursue a full-time job filing lawsuits against SpaceX.”  Bezos stepped down from the e-commerce behemoth in July, to focus on his space venture Blue Origin. He has since tried to block Musk’s SpaceX from getting NASA’s contract to furnish the lander for the Artemis Project. The moon mission was planned for 2024, but has already been delayed due to lack of funding.

Bezos also lost the billionaire space race to Richard Branson, with the Brit founder of Virgin Galactic making his own suborbital flight on July 11, nine days before the Amazon magnate.

Whether Bezos is involved in the life-extension research or not, the names of scientists reportedly recruited to work on the project suggest it is intended to be serious business. One name mentioned is Juan Carlos Izpisúa Belmonte, a Spanish scientist who has worked on human-monkey hybrid embryos and said human lifespans could be extended by as much as 50 years. Another is Steve Horvath, a professor at UCLA who developed the “biological clock” to measure the aging of human cells, while Japanese scientist Shinya Yamanaka, who shared a 2012 Nobel Prize for the discovery of cell reprogramming, will chair the Altos scientific advisory board.