Home / WORLD / ‘Why would anyone get the jab after this?’: AP criticized for saying Covid vaccination WON’T bring life back to normal

‘Why would anyone get the jab after this?’: AP criticized for saying Covid vaccination WON’T bring life back to normal 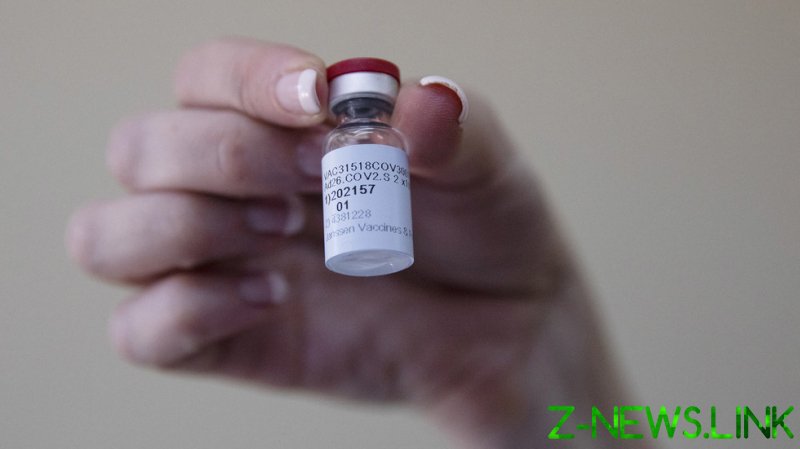 In an AP article from Saturday, which has since been republished by a number of news outlets including NBC New York, medical writer Lauran Neergaard bluntly told readers not to “expect to shed your mask and get back to normal activities right away” after being “fully vaccinated against the coronavirus.”

“That’s going to be a disappointment, if not a shock, to many people,” she added.

The message did not go down well with readers, who warned the outlets that hope-dashing assertions of a quick return to normalcy will only serve to stop Americans from getting the vaccine.

“This messaging isn’t going to encourage the skeptical to get vaccinated. It will do just the opposite,”argued one social media user after NBC New York’s reprint of the article gained traction on Monday, while journalist Christine Rousselle questioned, “Why would anyone get the vaccine after reading this headline?”

Other media figures called the message “toxic” and “probably the biggest menace we have to public health right now,” and claimed the right message should be that vaccination will lead to a speedy return to a life before lockdowns.

People from all over the world have long been assured that mass vaccination would bring an end to restrictions. But nearly one year on from the start of the Covid-19 pandemic it has been claimed that life might not return to normal for at least several years – if ever.

Vaccine hesitancy has become a growing concern for medical officials and public figures who support mass programs of Covid-19 vaccination, and a Pew Research report from December showed that 39 percent of Americans – over 100 million people – were opposed to receiving the vaccine.

In the UK, the National Health Service (NHS) has openly attempted to combat mistrust by recruiting celebrities to persuade people to get vaccinated. Similar attempts to use popular culture for vaccine-promotion have been made in the US, with mixed results. An animated rap video urging black people to get Covid-19 vaccines that New York Governor Andrew Cuomo published in February was, for instance, deemed “insulting,”“racist” and “condescending,” and swiftly ratioed on Twitter.

Tags after anyone covid criticized saying vaccination would