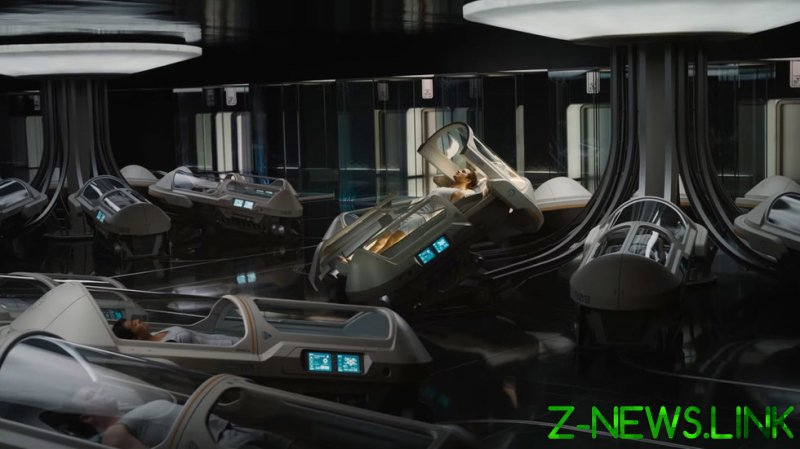 The human heart shrinks when it is in a zero-gravity environment for a prolonged period and low-intensity exercise does not do enough to reverse the damage. Here on Earth, gravity plays a key role in maintaining the size of the heart, researchers from the University of Texas say, so long-term exposure to weightlessness adversely affects the heart’s ability to function.

“The heart is remarkably plastic and especially responsive to gravity or its absence,” said Dr. Benjamin D. Levine, the study’s senior author and a professor of internal medicine at UT Southwestern Medical Center.

Both the impact of gravity as well as the adaptive response to exercise play a role, and we were surprised that even extremely long periods of low-intensity exercise did not keep the heart muscle from shrinking.

The study team, whose findings were published in the journal Circulation on Monday, looked at data from NASA astronaut Scott Kelly as he orbited Earth on the International Space Station from 2015 to 2016.

This was then compared to data from French long-distance swimmer Benoit Lecomte, who spent six hours a day swimming part of the Pacific Ocean in 2018, to gauge the long-term effects of weightlessness. Researchers believe water immersion is an excellent model for weightlessness since water offsets the effects of gravity, especially in a prone swimmer such as Lecomte.

Doctors performed tests to measure the health and effectiveness of both men’s hearts before, during and after each embarked on their respective expeditions. Kelly spent 340 days on the ISS and exercised on a treadmill and stationary bike for at least an hour daily, while Lecomte spent six hours swimming in a prone position.

The scientists reported that both men lost mass from their left ventricles, which also reduced in size. The diameter of Kelly’s left ventricle dropped from 5.3cm to 4.6cm (2 inches to 1.8 inches); Lecomte’s shrank from 5cm to 4.7cm.

The study said that each time a person sits or stands, gravity draws blood into the legs. The work the heart does to keep blood flowing as it counters gravity helps it maintain its size and function – and removing gravity effects causes the heart to shrink.