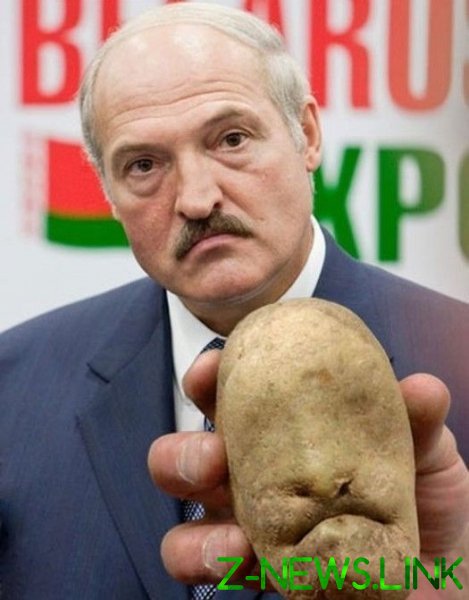 In the country completed harvesting potatoes. Farmers expect more than 6 million tons of the crop, to complement domestic storage and part will go abroad. Export of potato from Belarus in the form of cheese exceeds import, which is not true about recycling. The shops are filled with foreign products — chips, frozen French fries, dried mashed potatoes, semi-finished products. What prevents us in such substantial reserves of raw materials to outdo foreign firms and to make money on exports? 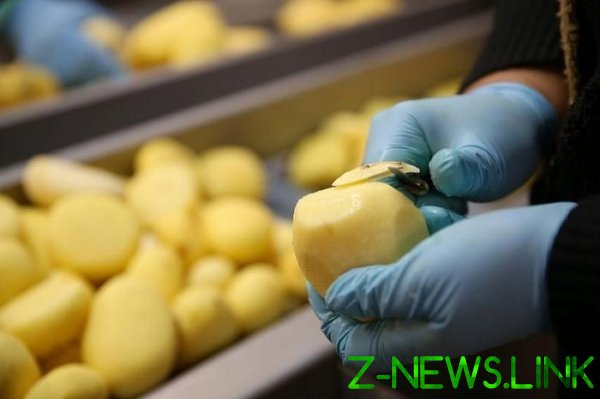 “Brest” is one of the largest hypermarkets in the city. The painting is typical of the whole country: the freezers Packed, thinly sliced or sliced potatoes, which is fried in oil so loved by the visitors of fast food establishments. The price per kilo starts from 6 rubles. A potato in our country is not produced at all, so that tens of thousands of servings of fries, daily flying like hot cakes at the cafes and restaurants of Belarus, prepared from imported products. Near — frozen pancakes… from Poland! Kilo — 5 rubles 34 kopecks. Nearby are Belarusian, but there are already 7 cents per kilo. The price of instant powder potato puree, both domestic and imported, are the same: 1 ruble 40 kopecks per 40‑gram package. But one thing we have to produce, the other to be imported from Russia. Foreign chips more even visually. And many are cheaper than Belarusian.

So, with the generous harvest our producer loses in both price and volume.

The desired and actual

A farmer from Ivanovo district, Nicholas Ustymchuk this year raised about 40 tons of potatoes. Says gladly would have sold it for processing. The question of who will take:

— No one is interested. Why us to do, if you will be delivered from abroad? In addition, oil refiners and us producers, poorly calculated. If I ordered the right kind, I would have raised them to the needs of a particular enterprise.

In solidarity with the farmer, and large farmer. This year JSC “agro‑Motol”, in the same Ivanovo region, was removed 15 tons of potatoes. The products are well being exported, only that does not diverge allowed to feed cattle. Luxury, says the Director of the enterprise Vyacheslav Kashtalyan, and what to do:

— We can produce any potatoes, any direction, any of the properties. Would demand. Once the recycler took it even chips, but still can not pay. Decided to mess with. 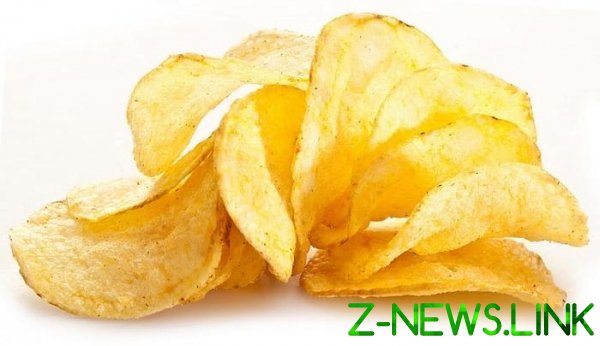 From the producers of their arguments. Ilya Urusov, production Manager of the company “belprodukt”, producing branded “Mega Chips”, “potato Chips”, “Premier” and the other says that they are willing to work with a domestic manufacturer. No specific suggestions:

See also:  In Vladivostok there was a mass brawl. Video

— Belarusian raw materials in times would facilitate our work. But today the country has not produced potatoes for crisping varieties. So we have to buy it in other countries. All farmers know that in Belarus processing plants of potatoes can be counted on the fingers. Would be interested — they would find markets. But more than talk is out of the question. Of course, the risks they have, but personally doesn’t apply to us. We are a stable and paying the price with our partners.

So, what do we see? Manufacturers are willing to cooperate with the economically wealthy processors, who in turn do not refuse from domestic raw materials. Why it is still not agreed among themselves? It is an open question. Work on domestic raw materials is one of the factors reducing the cost of production. Today the cost of buying imported potatoes are laid in the price that the buyer sees is already on the shelves. Farmers, of course, understandable. Burned once, as was the case with the same “agro‑Matalam”, then think ten times whether to contact? Moreover, not every production can boast a highly effective operation, ensuring stability in partnerships.

According to Belstat, in the first half of this year, the country imported 4.011 tons of ice cream potatoes. The export amounted to 197 tonnes. And here’s another item: flour, powder, flakes, granules and pellets of potatoes. Export — only 816 tons, import — 1.120 tons.

Head of the SCC of the Brest region Alexey Dmitruk talks about the recent monitoring of the starch industry in the region:

In the last three years the farmers of the area are practically not cultivated vysokohromistyh varieties of potatoes. For example, in the fields of JSC “Otechestvo” in the Pruzhany district, which produces starch, the starch content of potatoes harvested in the past two years has not reached even the minimum mark. Capacities were loaded only by 40%. And when low quality raw materials on the quality of the final product and can not speak. Similar situation in OJSC “Verhovetskiy starch factory” in Kamenets district. There power was loaded only by 30%. At both factories idle equipment, and at the time of monitoring was the poor hygiene: debris, cobwebs, dirt in the rooms… what kind Of economic success is there to say?

However, there is another reason that does not reach the consumer our products of potato processing. Next year, Republican production subsidiary unitary enterprise “Tolochin canning factory” will launch the country’s first production of French fries. However, says the Director of the enterprise Anatoly Anyukhovsky, produce doesn’t sell:

— Make fries, and trade will not take, because he used to buy it in Poland. I have a local guide one of the fast food chains said that in the case of fries need to be certified, and then, they say, will see to choose… Today, the owner wanted — took, want — no. And no it is not solved. If not for exports to Russia, to Kazakhstan, then at least you’re eating your potatoes, apples and drink your juice… 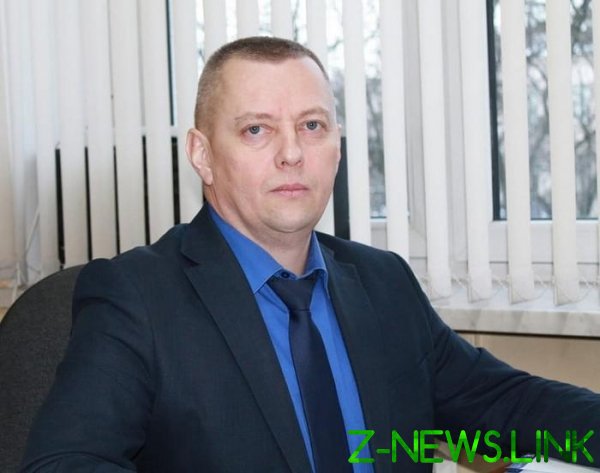 Vladimir Belousov, head of the SCC of the Brest region:

Today the producer himself has to knock on doors to offer not only their products, but also to learn the demand. Not enough to grow potatoes — you need to ask the processor what grade that are interested in, and work under the order. And the processor in turn must be guided by the parameters of the organization of trade and catering, with whom they want to cooperate. Up to the time of delivery of the product. It is wrong to say that the same networkers, for example, work on the scheme. They just don’t want to risk, preferring to buy products from trusted partners. As for the high price of the final domestic products, then you need to reduce costs. To introduce new technologies, reduce energy consumption and in particular go to our raw materials. Then the buyer would vote for the domestic product and the share of imports as a raw material, and finished product — will decline.

Who searches — that will find

Belarus has all possibilities for production of potatoes of high quality. Sure , the General Director of the RUE “Scientific and practical center of the National Academy of Sciences of Belarus for potato vegetable and fruit growing” Vadim Makhanko:

— Today it is only organizational and not technological aspects. The exact interaction between the potato farmer, processor and trade. The most important is the desire to produce. Here at Tolochin cannery it is. We jointly embarked on this path. Developed the production technology of potato for French fries for conditions of the company. Worked for storage technology. Now the factory is built, then start to produce. Today, we can fully satisfy the requirements of Belarus in the French fries. People who want to make money, are looking for ways to achieve their goal. 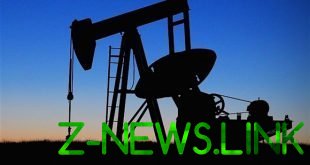