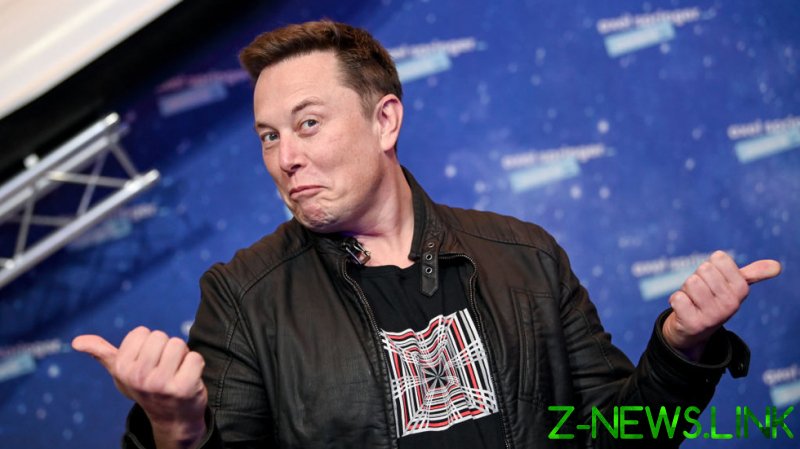 Billionaire entrepreneur Elon Musk is puzzling over why no one at the US Department of Justice (DOJ) has exposed the client list of the pedophile Jeffrey Epstein – and over why no one in the legacy media appears to be chasing the story.

“Only thing more remarkable than DOJ not leaking the list is that no one in the media cares,” Musk said on Saturday in a Twitter post. “Doesn’t that seem odd?”

Musk attached the comment to a meme entitled “Things I’ll never see in my life,” showing illustrations of a fire-breathing dragon, a dinosaur and a unicorn, along with the words “Epstein-Maxwell client list.”

Epstein, a financier and convicted sex offender, died in a New York City jail cell in August 2019 while awaiting trial on charges of child sex trafficking. His death was ruled a suicide, a claim disputed by critics, many of whom speculated that he was killed to prevent him from identifying his powerful clients. 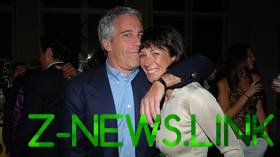 Former Epstein confidant Ghislaine Maxwell was convicted last December of child sex trafficking after a jury found that she facilitated the abuse of underage girls. She declined to testify in her own defense – her lawyers took only two days to present her side of the case – and she reportedly made no effort to evade punishment by exposing the Epstein clients who may have committed crimes.

Suspected Epstein associate Jean-Luc Brunel, a modeling agency boss who allegedly supplied underage girls to the financier, died in a French jail cell in February, reportedly by suicide. Ghislaine Maxwell’s brother Ian Maxwell was shocked by the news of another Epstein-related defendant dying by hanging in a high-security prison. He said his family fears for his sister’s safety and insisted that she’s not suicidal.

After posting his message about the absence of leaks or reporting regarding Epstein’s clients, Musk quipped, “Sometimes I think my list of enemies is too short, so . . . .” 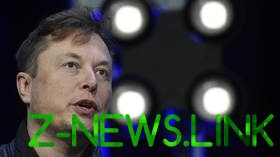 The CEO of Tesla and SpaceX, whose fortune is estimated by Forbes at nearly $217 billion, became a target of increased media attacks after agreeing in April to acquire Twitter for $44 billion. Musk has vowed to “unlock” the social media giant’s value by making it a haven for free speech.

The South African-born entrepreneur suggested last month that he could become a victim of foul play. “If I die under mysterious circumstances, it’s been nice knowin’ ya,” Musk told his 96 million Twitter followers. He provided no explanation or context for the tweet.