Home / WORLD / Why Burger King ‘refuses’ to close in Russia

Why Burger King ‘refuses’ to close in Russia 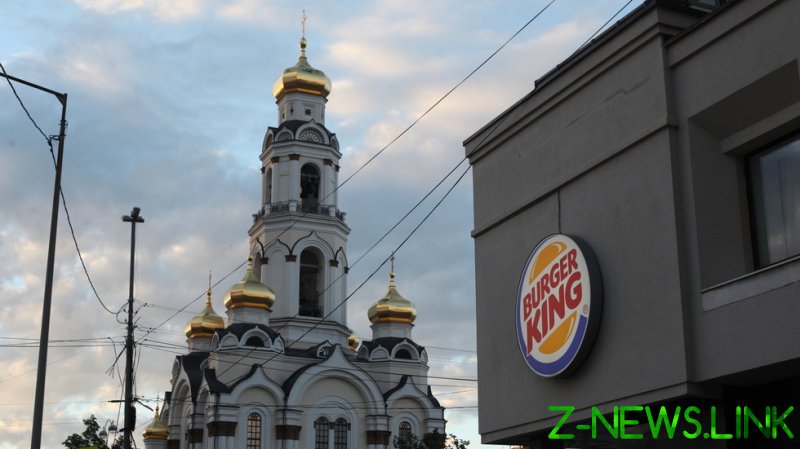 The operator of Burger King fast-food chain in Russia has “refused” to close its 800 restaurants in the country despite demands from company headquarters to shut down, Restaurant Brands International has said.

“We contacted the main operator of the business and demanded the suspension of Burger King restaurant operations in Russia. He has refused to do so,” David Shear, President of Restaurant Brands International which owns the burger chain, said in a press release published on Thursday.

Burger King entered the Russian market ten years ago through a joint venture partnership in which RBI owns a minority stake of 15%. Its Russian business, consisting of some 800 restaurants, is controlled by businessman and restaurateur Alexander Kolobov, who, according to Shear, refused to close the restaurants.

Shear says Burger King would like to dispose of its ownership stake in the business “immediately,” but “complicated” contracts mean it is unable to “simply walk away.”

Many Western companies have quit the Russian market or suspended their business in the country. Rival burger chain McDonald’s owns more than 80% of its restaurants in Russia which enabled them to temporarily close restaurants. Among other food giants to leave the Russian market were Starbucks, Coca Cola, PepsiCo and Unilever.