Home / WORLD / Whoever wins in November, here’s six reasons why America is on the brink of a complete political and social breakdown 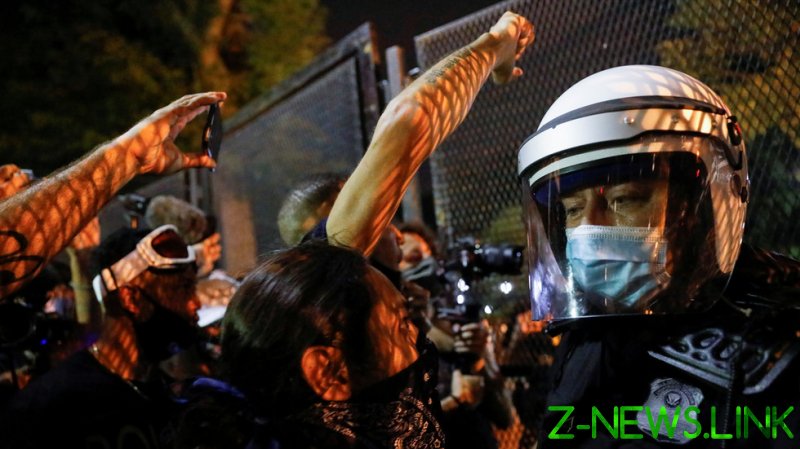 The broad outline of these looming problems is already apparent and they have their roots in the toxic political culture that has developed in the country over the past 30 years.

The six key indicia of the impending crises are as follows:

These recent developments have led to a dramatic deepening of divisions within American society that will only intensify after the November election, whatever the outcome.

What is likely to happen if Biden wins clearly?

First, the anti-Trump forces within the Republican Party will turn on Trump and his supporters, and the party will go through a period of blood-letting and political infighting.

Trump won the Republican nomination in 2016 because he was the only nominee with any chance of beating Hillary Clinton. Many Republicans despise Trump and only support him because he won in 2016 and can win again. Mitt Romney is typical of this group. He hates Trump (he voted to impeach him) but has recently given him crucial support on the Supreme Court nomination issue in order to ensure a Republican victory in November.

Recent criticism of Trump by George W Bush and other former Republican figures confirm the depth of anti-Trump feeling within the party. So, too, does the recent endorsement of Biden by former Republican senator John McCain’s widow. They are not running for office, so they can say what they think.

Hard-core Trump supporters, of course, will never accept a Biden victory and they will take to the streets to protest.

And does anyone seriously believe that Biden (or Kamala Harris) is capable of doing anything to heal the deep-seated divisions destroying American society?

A Biden victory will see the Ocasio-Cortez faction within the Democratic Party become more powerful, which can only make these problems even more intractable.

What will happen if Trump wins clearly?

The Democratic Party is likely to fracture altogether. The Ocasio-Cortez faction will either attempt to take over the party or split from it. In either case, this will be a disaster for the Democrats, because they need support from both the Ocasio-Cortez and Biden voter bases to win elections. Amidst the chaos, conservative Democrats are likely to drift back to the Republican Party (as they did in 1968 and during the Reagan years).

As for the Republicans, it will be four more years of rule by a now emboldened and more powerful Trump.

That is hardly a recipe for social stability. Trump has done nothing to heal America’s wounds in the last four years, and nothing will change during his second term. In fact, he is likely to deal with his opponents more forcefully than before.

Ocasio-Cortez and her supporters, of course, will never accept a Trump victory and will intensify their campaign of destabilisation, using and encouraging movements like Black Lives Matter and Antifa.

And if the Supreme Court (with Justice Barrett now on the bench) rules that abortion is illegal (thereby overturning its 1973 decision in Roe v Wade), this will, by itself, provoke widespread protests and riots which will rival the BLM protests in intensity.

There is a third (and more likely) scenario, however, and it portends an even graver crisis.

Assume that the result of the election will not be clear in November; that Trump will challenge the legitimacy of the election and try to hold on to power; and that Justice Barrett has been appointed to the Supreme Court.

These are all perfectly reasonable assumptions.

We know that the election will probably be close, and that postal votes won’t be counted for some time. Trump has consistently said that an election permitting widespread postal voting is not legitimate, and has repeatedly refused to commit to a peaceful transition of power. And his nominee to the court is likely to be confirmed before the election.

If this scenario occurs, America would be plunged into a protracted political crisis that could drag on for months – similar to the Nixon Watergate crisis of 1974, but with important differences.

Unlike Nixon, Trump has not engaged in transparent corruption, so his position would be much more secure. Nixon was clearly corrupt, and his refusal to hand over the Watergate tapes, and his sacking of Special Prosecutor Archibald Cox and the resignation of Attorney-General Elliot Richardson, sealed his fate.

The Supreme Court unanimously ordered Nixon to hand over the tapes, and a substantial number of principled Republican politicians made it clear to him that they would vote in favour of his impeachment. Nixon then had no alternative but to resign.

Would a significant number of Republican politicians desert Trump in the circumstances outlined above?

Probably not. After all, they have supported him for the last four years. It is interesting, however, that last week Senate Republican leader Mitch McConnell did commit the Republican Party to an orderly handover of power – while Trump again refused to do so. One thing is certain – Trump will never resign.

The Supreme Court would inevitably become involved in such a crisis – the very Supreme Court that the Democrats accuse him of improperly stacking with conservative appointees, including the newly appointed Justice Barrett.

Would the Supreme Court support Trump?

Recent anti-Trump decisions of the court (which Trump foolishly condemned), Chief Justice Roberts’ emotional eulogy for Justice Ginsberg last week, and the court’s fundamental need (in such a crisis) to reassert its own independence and integrity, suggest that it probably would not.

Trump, being Trump, no doubt thinks that any judge he appointed would automatically support him – but that is to completely misunderstand how the Supreme Court operates. The history of the Court is replete with conservative appointees who later asserted their judicial independence.

But whatever way the Supreme Court ruled, there would be a very substantial portion of the American populace that would simply refuse to accept its decision, unlike in 1974.

A political crisis of the kind outlined above would inevitably result in further social disintegration and more mass violence and lawlessness on the streets of America – fuelled by the ongoing Covid-19 pandemic.

The riots and killings that have occurred in Portland, Louisville and other cities across America in recent months make this clear. If this has occurred pre-election, it is frightening to imagine what will happen during a protracted post-election political crisis.

Whatever happens in November, America’s future is bleak.

Because they are both embedded in America’s toxic political culture, neither Trump nor Biden (or Harris) have the capacity to deal with the looming political and social crises.

And, even if the Supreme Court and the conservative wing of the Republican Party intervene to resolve any immediate political crisis, they would be powerless to contain the broader social crisis it will engender.

We could well be witnessing the initial stages of the complete unravelling of America. 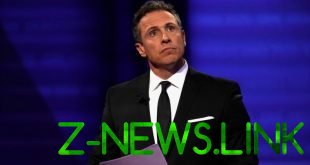 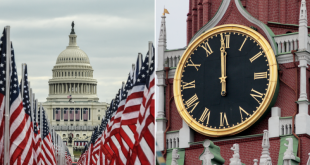 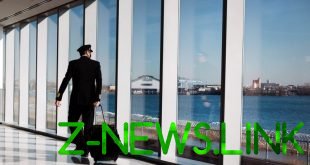