Home / WORLD / WHO warns of another ‘epidemic’ in Europe

WHO warns of another ‘epidemic’ in Europe 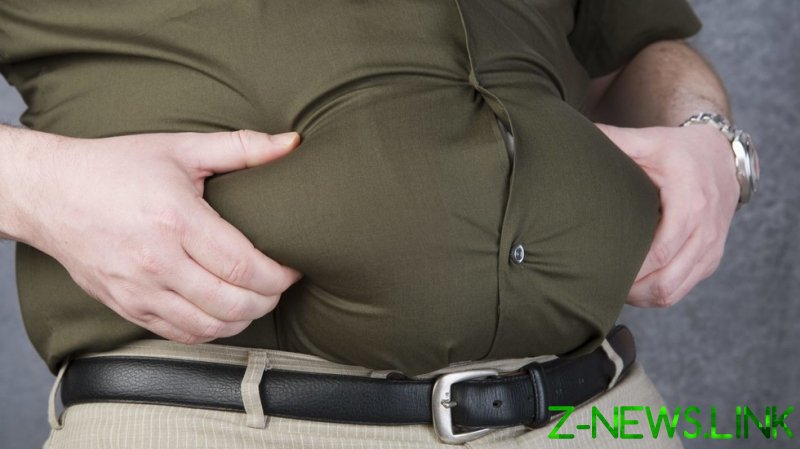 Obesity rates have reached “epidemic proportions” in Europe, the World Health Organization (WHO) has said. The issue was highlighted in a major report unveiled at the European Congress on Obesity on Tuesday

The rates are “still escalating,” the health watchdog warned, stating that no country in the region was expected to meet the WHO global noncommunicable disease (NCD) goal of halting rising obesity rates by 2025.

“Alarmingly, there have been consistent increases in prevalence of overweight and obesity, and not a single Member State of the Region is on track to reach the target of halting the rise in obesity by 2025,” the report reads.

The disease is contributing to some 1.2 million deaths and causing some 200,000 cases of cancer in the region annually. This figure is set to grow further, and in some countries obesity is projected to overtake other cancer risk factors, including even smoking, the report says.

“Across the WHO European region, obesity is likely to be directly responsible for at least 200,000 new cancer cases annually, with this figure projected to rise in the coming decades,” the document reads. 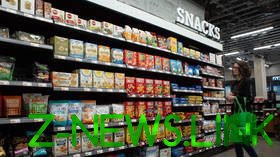 Currently, some 59% of adults in Europe are either overweight or obese, according to the WHO figures. The issue is affecting children as well: some 7.9% of children under the age of five – numbering around 4.4 million – are already experiencing problems with excess body weight.

The situation is significantly worse among school-aged children, of whom some one in three is overweight. The trend “decreases temporarily in adolescents,” with around a quarter afflicted. Obesity is higher in Europe than in any other region in the world except the Americas, the report said.

A comprehensive approach must be taken to tackle the issue, the WHO said, admitting that “no single intervention can halt the rise of the growing epidemic.”

The proposed measures include increased taxation on sugar-sweetened beverages and subsidies for healthy foods, restrictions on advertising of unhealthy foods for children, as well as “improvement of access to obesity and overweight management services in primary health care, as part of universal health coverage.”