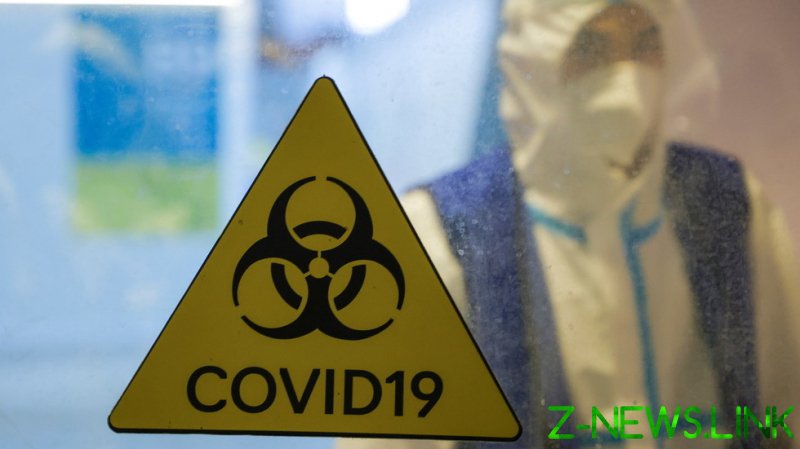 The agency’s immunization and vaccines chief, Professor Katherine O’Brien, said she wanted to emphasize the “importance of really crushing transmission” of the virus in order to guarantee the “maximum impact” of vaccines.

“The risk of variants relative to the vaccines is ever greater when the transmission is very high in communities,” she told a WHO media briefing on Friday.

Failing to suppress transmission “to the maximum degree possible” puts the value of vaccines as a tool to fight the virus at risk, O’Brien added.

The medic said a number of small studies are being published to determine if current vaccines are less effective against Covid-19 variants, but she added that it was “too early” to offer a verdict on the issue.

Countries in Europe and other parts of the world have toughened their public health measures in a bid to contain infection rates made worse by new virus strains, including those detected in the UK, South Africa, and Brazil.

On Friday, UK Prime Minister Boris Johnson said that there is “some evidence” linking the more transmissible B117 variant detected in Britain late last year to a higher mortality rate.

A strain known as P.1, from the Brazilian State of Amazonas, was also discovered in travelers who had entered Japan earlier this month.

The German government confirmed on Friday that it had also detected its first case of the Brazilian strain in a man arriving in Frankfurt Airport from the South American country.

A more transmissible Covid-19 strain has also been detected in South Africa, which some preliminary lab studies have suggested could be much more resistant to vaccines.