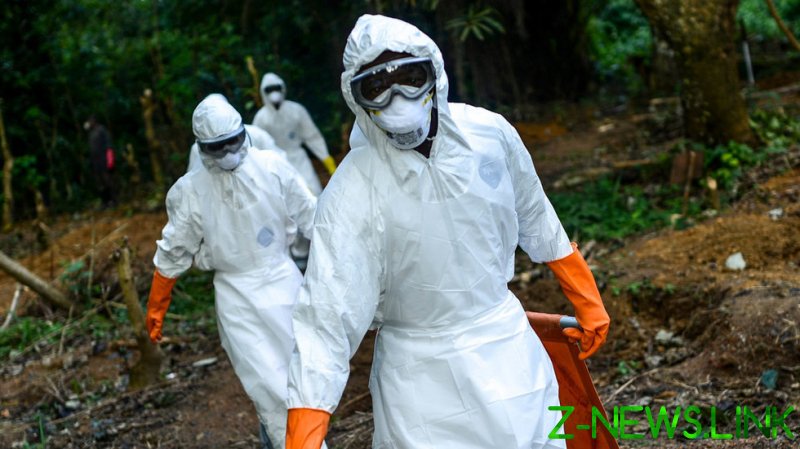 The Guinean officials on Sunday sounded the alarm over the new outbreak, with National Health Security Agency Chief Sakoba Keita calling the problem an “epidemic situation.”

The cases appear to be connected to a burial of a nurse who died a few weeks ago, soon after becoming ill. Keita claimed that “among those who took part in the burial, eight people showed symptoms: diarrhea, vomiting, and bleeding,” while “three of them died and four others are in hospital.”

One of the hospitalized patients had also allegedly “escaped” from quarantine, but was later caught.

Dr. Matshidiso Moeti, the World Health Organization’s Regional Director for Africa, said the organization was “very concerned” by the Ebola deaths in Guinea, and is “ramping up readiness & response efforts to this potential resurgence” of the virus in West Africa.

World Health Organization Director-General Tedros Adhanom Ghebreyesus announced on Saturday that the organization was performing “confirmatory testing” in the region.

It is the first time in five years that Ebola has been linked to deaths in Guinea.