Home / WORLD / ‘Who put the kids in cages, Joe?’ Biden admits to ‘mistakes’ as Trump goes after Obama-era immigration policies 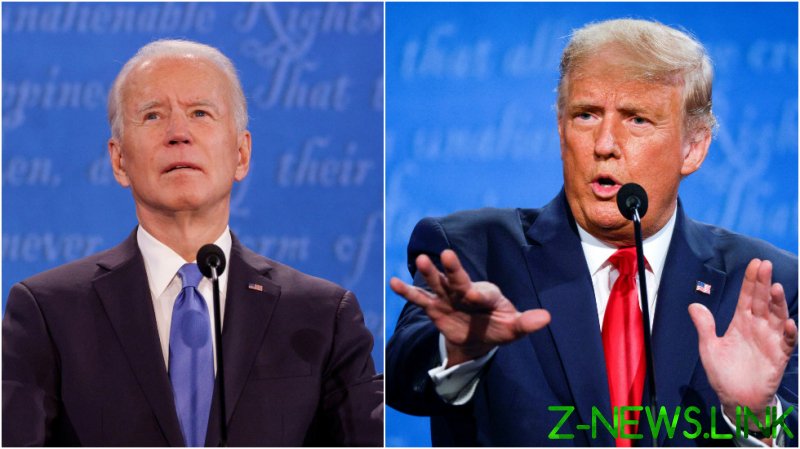 Biden took aim at Trump’s policies toward migrants during Thursday’s presidential debate, slamming the administration for separating children from their parents at the border, which he said made the US a “laughing stock” around the world and violated “every notion of who we are as a nation.”

Trump argued that migrant children are often brought into the country illegally by “bad people” and “cartels,” pivoting to border policies enacted by the Obama administration, under which Biden served as vice president, including the detention of children in “cages.”

“They used to say I built the cages. They had a picture in a certain newspaper… of these horrible cages. They used to say: ‘Look at these cages, President Trump built them,’” he said, adding: “Then it was determined they were built in 2014 – that was him,” pointing at Biden across the stage.

Supporters came to Biden’s defense, however, seeing his remarks as a sincere mea culpa for previous mistakes and as “brutally honest,” things they insisted one would never hear from the current president.