Home / WORLD / Who profits? The question Western governments and media fail to ask about ‘Russian poisonings’

Who profits? The question Western governments and media fail to ask about ‘Russian poisonings’ 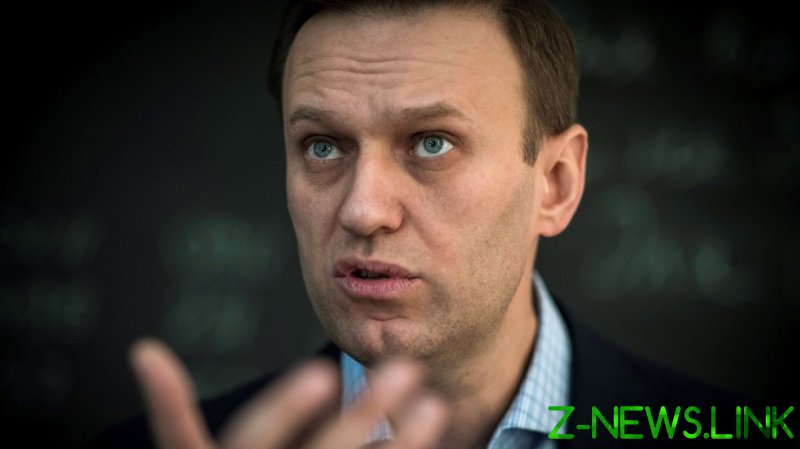 Despite Navalny’s prominent standing in Russian opposition circles, there were no protest actions held or planned, more than one week after Navalny’s alleged poisoning. In fact, even the harshest critics of the Russian government are still arguing amongst themselves and suggesting various different versions of events.

Of course, there are many ‘interest groups’ in Russia and outside this country that could be interested in removing Navalny from the political stage with such a scandal, hence the debate.

Yet, Western governments seem to be assured that the version of the story most damning to Moscow is the correct one and speak only in terms of what the “consequences” should be.

One wonders, where does this Western solidarity come from, mere hours after the breaking news from Germany? NATO allies and their supporters, from the German government itself to the administrations of the United States and the UK, quickly echoed each other in adopting the same narrative.

The German government, without presenting any evidence from German doctors, said in a statement that there was “no doubt” about Navalny having been poisoned by one of the nerve agents from the Novichok Group. Given that this specific chemical weapon is reported by Western press to be a Russian specialty (even though it is not) Western governments quickly rushed to point fingers at Moscow, ignoring the possibility that any other possible perpetrator could exist.

British prime minister Boris Johnson issued a definitive verdict on the situation via Twitter, calling it “outrageous that a chemical weapon was used” against Navalny and recalling the unending saga of the Skripals’ alleged poisonings in Salisbury, England, in 2018.

“We have seen first-hand the deadly consequences of Novichok in the UK,” he wrote, demanding that the Russian government “must now explain” exactly what happened to Navalny.

The problem is that even now, neither the British public nor any other has a “first-hand” knowledge of what happened in Salisbury, since the journalists covering the case never had access to Sergei and Yulia Skripal.

Moreover, the British government never bothered to explain why it chose not to let the miraculously surviving “victims” of what they called a “Russian chemical attack” speak to reporters.

Despite all this, the French, Italian and other NATO governments spoke in the same vein at the time, demanding from Moscow a “transparent investigation,” and leaving no doubt as to where the blame lay, in their opinion. The French government even mentioned some “common European response” involving the Organization for the Prohibition of Chemical Weapons (OPCW).

The similarity of Navalny’s case with previous unproven accusations of poisonings does not seem to bother Western politicians or media.

Somehow, the same pattern of events repeats itself over the last two decades in relation to the Russian journalists or prominent opposition figures who happen to enjoy particular sympathy in the West for their criticisms of the Russian government.

Dissident journalists Anna Politkovskaya and Vladimir Kara-Murza also reported being “poisoned” by “Putin’s agents” in 2004, 2015 and 2017 — but in all those cases the poison somehow did not kill them (just like it did not kill Navalny). What it did do in all these instances, however, was produce scandals in the anti-Putin press. Vladimir Kara-Murza even suspected the American FBI of being in cahoots with Moscow in covering up his poisoning – and filed a lawsuit against the FBI.

The obvious question is: why do these incidents happen right at the very moment Russia is about to secure an important deal or start a promising project with its Western partners?

For months, the German government has resisted American attempts to stop the Nord Stream project aimed at delivering Russian natural gas to Germany. Now there are voices heard in favor of cancelling the major project because of the two new magic words: Navalny and Novichok.

Similarly, reports about Anna Politkovskaya’s critical condition (she was shot dead two years after the attempt to poison her) surfaced just hours before a meeting between Putin and chancellor Merkel. Who do such coincidences benefit? Certainly not Putin.

The question — what has Russian natural gas got to do with it? — hangs in the air, with few willing to ask it, as the same story repeats itself in a new form. A cui bono? Who profits? A rhetorical question, of course.