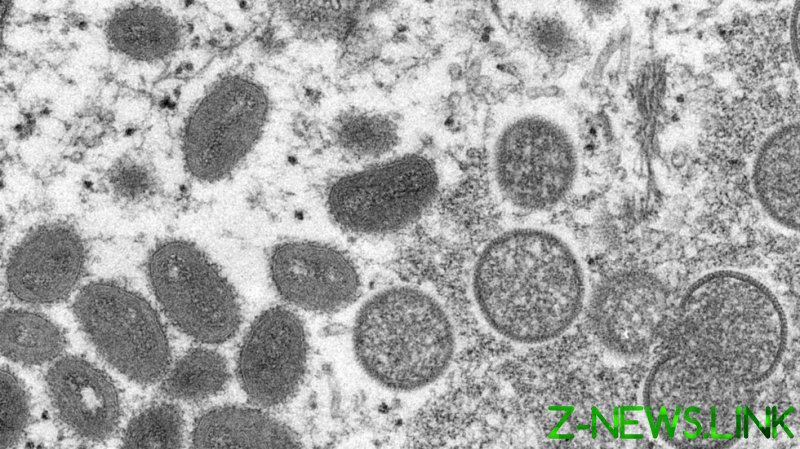 The World Health Organization has stopped short of raising alert over the widening monkeypox outbreak to the highest-possible level during an emergency committee meeting on Saturday, even as the head of the UN watchdog, Tedros Ghebreyesus, called it “clearly an evolving health threat.”

“I am deeply concerned by the spread of monkeypox, which has now been identified in more than 50 countries, across five WHO regions, with 3000 cases since early May,” Ghebreyesus said in a statement following the meeting.

The International Health Regulations Emergency Committee, comprising two dozen of health experts and scientists from across the globe, noted that “many aspects of the current multi-country outbreak are unusual.”

However, even though “a few members expressed differing views,” the committee eventually reached a consensus to advise “that at this stage the outbreak should be determined to not constitute a PHEIC.”

Only the Covid-19 coronavirus pandemic and ongoing global efforts to eradicate polio are currently designated as a PHEIC, or a public health emergency of international concern, by the WHO. Back on January 23, 2020, the health body initially declined to declare Covid-19 a PHEIC, upgraded the threat level a week later. 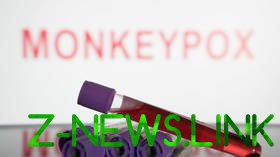 Since early May, there have been more than 3,200 confirmed cases across 48 countries, including the UK, Spain, Germany, Portugal, Canada, the US and other states where monkeypox does not usually spread, according to WHO, in addition to hundreds of suspected cases and dozens of reported deaths in Central Africa this year.

The WHO is not currently recommending mass vaccination against monkeypox. However, health authorities in the UK, Canada and more recently in New York, have offered monkeypox shots to high risk groups such as “gay, bisexual and other men who had sex with men.”

The monkeypox virus can be spread by close contact with lesions, body fluids, respiratory droplets, as well as via contaminated materials. The initial symptoms of monkeypox include fever, headache, muscle aches, backache, swollen lymph nodes, chills, and exhaustion.

While the rash often begins on the face and then spreads to other parts of the body, the WHO has noted that patients affected by the current outbreak are developing lesions on the genitals and anus, and not developing some of the traditional flu-like symptoms of infection.