Home / policy / Who has more aircraft carriers, is right

Who has more aircraft carriers, is right 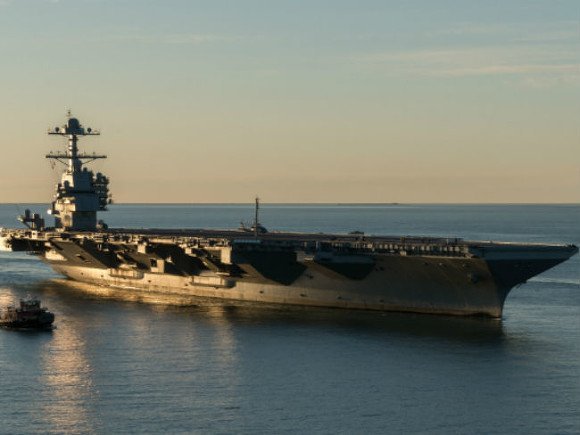 Elimination Soleimani has put Tehran in a very bad position. Need to answer, but where and how?

It is possible to strike a terrorist blow at the us Embassy or military base in Iraq. You can fire rockets at the American bases there or elsewhere in the Persian Gulf. But what will be the US response? Almost certainly, immediately or after some preparation (two weeks — month) follow aerospace strike on Iranian military targets on Iranian territory, and may be the headquarters of the Islamic revolutionary guard.

You can arrange something nasty to Saudi Arabia or any of the American allies. But, first, not the Saudis kill Soleimani, and secondly, it is likely that the American reaction will be the same as just named.

You can try to block the Persian Gulf. But it will be a blow not in the USA (they have their oil enough), and in Europe, China, and India. Again, Washington could punish Tehran, unblock communications and show everyone who is in the area host.

Anyway, Americans will act so, or nearly so, as they acted against Serbia in 1999 and Iraq in 2003. For such a war with the U.S. Iran has no forces.

In other words, Tehran has two options and both are bad: a) be limited to indignant cries and curses and b) to risk going on a losing military clash with the United States. The Europeans, though not all, of course, will be to grumble, to appeal to international law and to demand to settle the conflict by political means. But the East is not Europe. East of Suez there aren’t no Ten Commandments. Who has more aircraft carriers, is right.