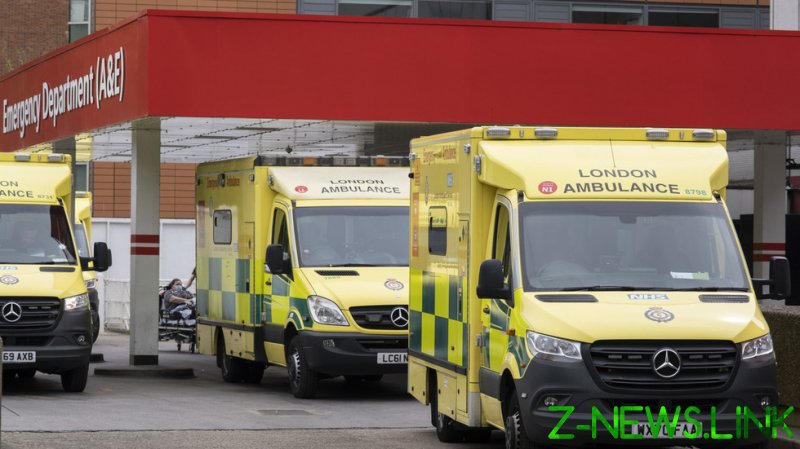 The number of reported probable cases of severe acute hepatitis of unknown origin in children has more than tripled in a month, the World Health Organization (WHO) said in a statement on Friday.

The number of cases has risen to 920 worldwide, up from 270 in the organization’s previous report late last month.

The actual number may be even higher, the WHO said.

The outbreak was initially detected in early April when Britain reported ten cases of mysterious hepatitis in previously healthy children under the age of 10.

Cases have since been reported in 33 countries, with the majority coming from Britain and the US. According to the WHO, 45 children required liver transplants, and 18 have died. 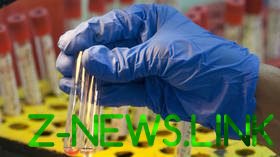 Children normally get hepatitis from several causes, including infection by the hepatitis A virus and from exposure to certain medications, such as paracetamol. Scientists are now suggesting that the surge in hepatitis may be connected to Covid-19 or adenoviruses, but more research is needed to determine the root cause.

Tali Bogler, the Chair of Family Medicine Obstetrics at St. Michael’s Hospital in Toronto, told Reuters that one of the theories suggests that children were “not as exposed to viruses during the pandemic.” Other theories assume the rise in hepatitis cases may be driven by a post-infection inflammatory syndrome, she said.