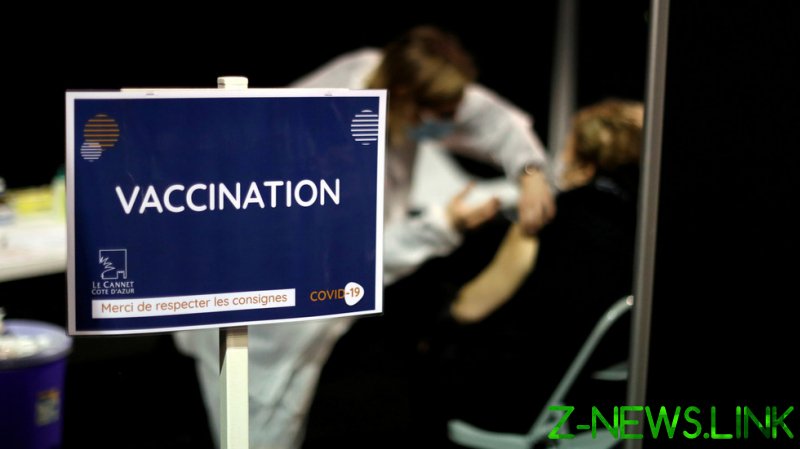 Emmanuel Macron had resisted curtailing freedoms of French citizens any more than already was the case under the months-long nightly curfew, travel restrictions, and various closures of “non-essential” businesses that have forced many to switch to sales via pick-up or delivery. Contrary to various exaggerated media reports, France has only really had a single strict lockdown, from March to May of 2020. Everything since has merely consisted of some closures, with freedom of personal movement dependent on self-certification – ticking off one of several boxes on a government document to give yourself permission to be out and about.

For example, if you want to stroll around at night after curfew, simply tick off the “compelling family motive” box, and tell any authorities that your grandma fell out of bed and needs your help. That is, if you can even find a police officer who can be bothered to pester you. It’s all just sanitary theater, really, clearly aimed at appeasing the pro-lockdown fanatics.

The French president played an ace this week that he had been keeping in reserve, by ordering school kids into distance learning for a few days next week in advance of the annual two-week April vacation. Suddenly, French media was rife with parents whining about having to keep their kids at home for a few days while working remotely themselves.

Judging from all the complaining coming from parents about the apparent torture of having to spend a mere few extra workdays alongside their own kids, it’s now obvious why Macron long resisted imposing the kind of lengthy school closures seen in other European countries.

School closures are the one restriction here in France that you can’t escape with self-certification. According to a new poll taken after Macron’s address to the nation on Wednesday night, seven out of 10 French approve of the new restrictions, but nearly half of respondents don’t plan on fully respecting them. You can’t fudge keeping your kid in school. And the closure of a mere handful of days is enough for the French to get angry and to start looking around for someone to blame. The World Health Organization just provided that scapegoat: the European Union.

“Vaccines present our best way out of this pandemic. Not only do they work, they are also highly effective in preventing infection. However, the roll-out of these vaccines is unacceptably slow. And, as long as coverage remains low, we need to apply the same public health and social measures as we have in the past, to compensate for delayed schedules,” said Dr Hans Henri P. Kluge, WHO Regional Director for Europe, in a statement.

Leaders like Macron and Germany’s Chancellor Angela Merkel have made a big show of Europe’s role in providing adequate vaccine supply for EU member nations. The impression was that the European Union was going to ensure each nation’s citizens the best and fastest access. So, naturally, when that fails to materialize, Europe is to blame. Further underscoring the bloc’s failure is the relative success of Britain’s rollout, and that after Brexiting the EU. Kluge refers to the mere 10% of EU citizens who have received a first jab (compared to nearly half of Brits).

As French citizens fume under new constraints, it will be difficult for them to escape wondering whether France would be further ahead in the vaccination race if the country had taken more independent initiative in its vaccine campaign rather than deferring more or less to the EU.

And the fact that Macron and Merkel are only now in direct discussions with Russian President Vladimir Putin about vaccine cooperation involving Russia’s Sputnik V vaccine – despite longstanding and overwhelming anti-Russian political pressure within European Union governance – further underscores that Europe has prioritized politics over the lives of its member citizens to the point of national desperation.

With Merkel’s party facing a federal election in September, and Macron up for reelection in April 2022, the big beneficiary of the EU’s failure on vaccination campaigns is the populist pro-sovereignty far-right, which has long argued that nations within the EU need to retake control of their own borders, economies, decision-making, and policies. As French, German, and other citizens of the EU look across the channel and see images of Britain getting back to normal thanks largely to the vaccination of its most vulnerable, while they’re still being hassled with restrictions, it’s going to be difficult for them not to increasingly conclude that maybe they’d be better off following the same path to independence from the EU’s supranational straightjacket.