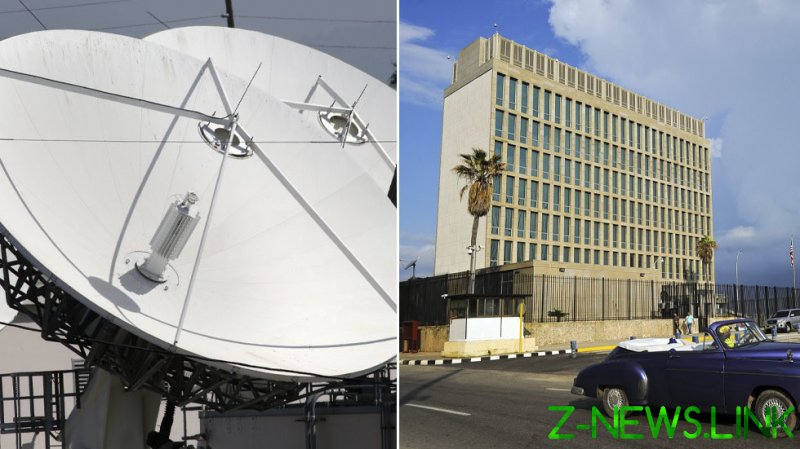 On Saturday evening, the National Academies of Sciences, Engineering, and Medicine (NASEM) published a report commissioned by the US State Department. They studied a mysterious ailment that US officials deployed in Cuba and China developed a few years ago, and concluded that the symptoms were “consistent” with exposure to pulsed microwave energy.

The implication is that US diplomats and intelligence officers were attacked with a sophisticated weapon that the US could not detect.

“The mere consideration of such a scenario raises grave concerns about a world with disinhibited malevolent actors and new tools for causing harm to others, as if the US government does not have its hands full already with naturally occurring threats,” says the study.

Russia had already been widely described by the US media as a likely culprit behind the American officials’ health problems. The country is mentioned in the study only briefly, in the context of past research into the effects of pulsed microwave exposure. It showed no proof that the supposed victims of the hypothetical attack were actually subjected to microwave radiation, yet alone that it was intentional.

But outlets covering it didn’t hesitate to draw an explicit connection. NBC News and the New York Times were the first to report on the release of the research on Friday, having had access to it prior to publication. The study itself was finished months ago and was previewed in a story printed by GQ in October, to which both media outlets refer.

NASEM sent it to the State Department in August, and for months US lawmakers “pressed the department to publicly disclose the findings, saying its failure to release the information fit with a pattern of secrecy and inaction by the Trump administration,” according to NYT.

The reportage fits a pattern of stories which paint Russia as a power hostile to the US and willing to launch clandestine attacks against it, while President Trump sits on his hands reluctant to push back. Such stories also tend to suffer from a shortage of actual evidence.

One recent example is the ‘Russian Taliban bounties’ claim, first reported by Washington Post in June based on anonymous intelligence sources. The story was repeatedly debunked by US military and intelligence officials, who insisted that there was no proof Moscow had offered money to Afghan militants to do what they have been doing for almost two decades – trying to harm US troops deployed in the country.

One could see how pushing stories about a Russian menace is in the interest of the US’ national security apparatus. The coverage of the ‘microwave weapon’ study may seem a particularly blatant case, however, considering the identity of one of the reporters given a preview, something many commenters pointed out.

NBC News’ Ken Dilanian was infamously accused of having a “collaborative” relationship with the CIA during his tenure with the Los Angeles Times. According to emails released under an FOIA request, he went as far as showing the spy agency’s press service his drafts and accepted changes they suggested, apparently with the goal of making his reporting reflect better on the CIA. The relationship was exposed by the Intercept in 2014, with his then-former employer fearing that such communications would break the internal rules.

Dilanian’s career was unscathed by the revelation. Among the latest national security stories he has covered for NBC News is one about China supposedly working on “supersoldiers,” as claimed by John Ratcliffe, the director of national intelligence. While explaining the tone of the coverage, the journalist said he did not feel skeptical about the story, because that’s what “experts in the think-tank world” believe too. 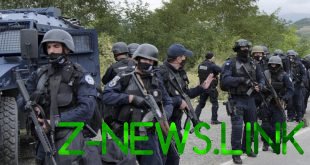