Home / WORLD / ‘Who are they to dictate good and evil’? Trump praises Nigeria for banning Twitter, regrets not doing so himself while president

‘Who are they to dictate good and evil’? Trump praises Nigeria for banning Twitter, regrets not doing so himself while president 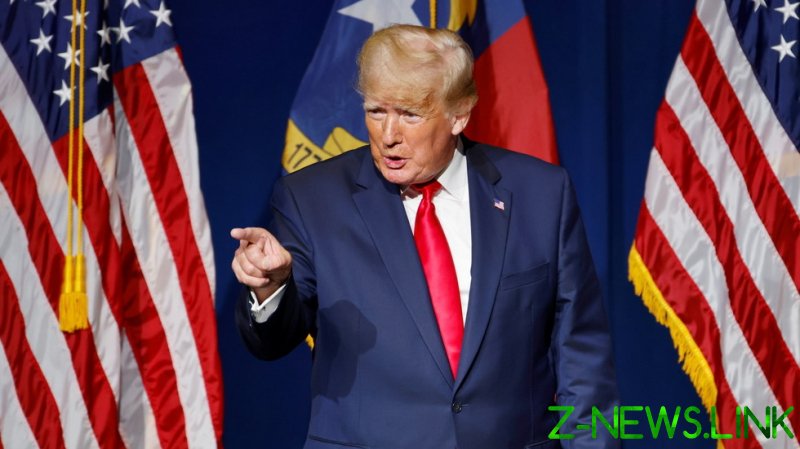 “Congratulations to the country of Nigeria, who just banned Twitter because they banned their President,” Trump said in a statement on Tuesday.

Trump also seemed to regret not having acted more forcefully against social media platforms while in office. “Perhaps I should have done it while I was President,” he noted in the statement. “But [Facebook CEO Mark] Zuckerberg kept calling me and coming to the White House for dinner telling me how great I was. 2024?”

Trump’s executive order from May 2020, instructing the US government to hold social media platforms accountable for censorship in bad faith, was never enforced. Instead, the Justice Department and other regulators stood by while Twitter, Facebook and YouTube teamed up with activists to “fortify” the 2020 election against Trump and in favor of his Democrat challenger Joe Biden.

Zuckerberg personally donated $300 million to specific jurisdictions to support a massive mail-in voting infrastructure, and was praised by corporate media for “saving the election.”