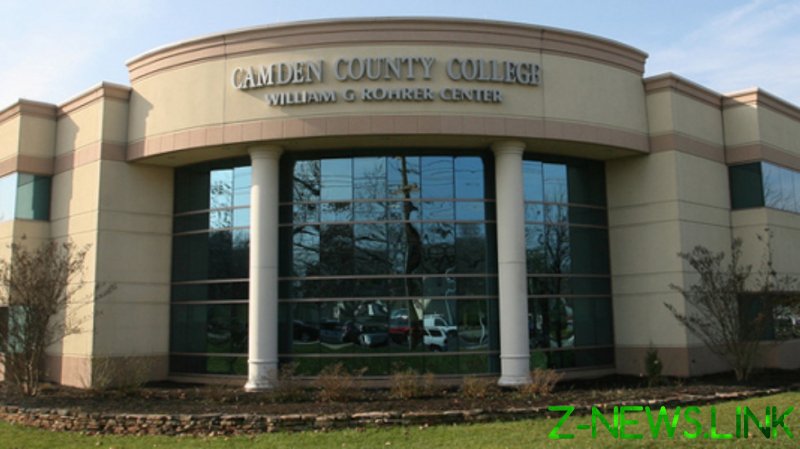 William Lavell’s lawsuit against Camden County College was filed on Friday in US District Court in Camden, New Jersey. The 66-year-old chemistry professor alleged that after obtaining payroll data under the state’s open records law, he found “stark racial disparities” between his pay and the salaries of two black engineering professors.

The lawsuit said Lavell suffered “severe emotional distress, embarrassment, humiliation and loss of self-esteem” as a result of the disparities. He filed a racial discrimination complaint with Camden County College officials, but his proposal to bring his salary in line with those of his non-white peers was rejected. College officials also declined to investigate Lavell’s complaint, according to the lawsuit.

Camden County College hired Lavell in 1995. He has been a department chairman and was named dean of the division of math, science and health careers. Students gave him a 4.8 rating out of 5 on ratemyprofessors.com. All 42 students who rated him said they would choose to take a course with him again. Multiple students called him “the best professor I have ever had.”

The lawsuit didn’t cite any salaries of other chemistry professors. Lavell lists three degrees on his LinkedIn profile, including a PhD in organic chemistry from Princeton University. He was an assistant professor at the US Naval Academy before joining Camden County College.