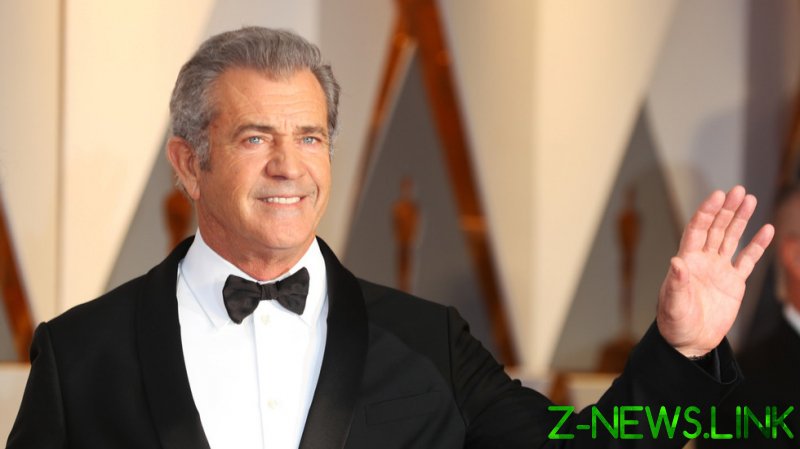 Gibson delivered his rant in a video message posted on Sunday for a rally held by the Coalition for Canceled Priests (CFCP), a group set up to support clergymen who have been run out of the church or persecuted for teaching orthodoxy. The Hollywood star said it’s not hard to believe such a coalition exists because he personally knows many priests who have been canceled.

“But not for the reasons you’d think,” Gibson said. “It’s not like they did a hit-and-run drive and left the scene of the crime, or embezzled church funds, stole the altar wine, or committed some other heinous crime. No, not at all. And who’s persecuting them? Well, their own bishops.”

Gibson went on to describe the bishops as “a pack of men who generally, passively sit by and tolerate any kind of nonsense, but if one of their priests utters something that resembles orthodoxy, well then they spring into action, they reprimand him and they bully him and do their best to cancel him.”

Such crackdowns typically succeed, as the offending priest is forced out of the service, Gibson said, adding, “I’m really sorry about that. It’s a grave injustice, and it’s a kind of white martyrdom.”

The actor called the trend a “symptom of a very deep sickness that afflicts the Church.” He quoted Archbishop Carlo Maria Vigano as saying the “seeds of erosion of the church” were sown with the Second Vatican Council reforms of the 1960s.

Gibson recalled that when he directed ‘The Passion of the Christ’, the 2004 box-office sensation that depicted the crucifixion of Jesus, he sought support from the US Conference of Catholic Bishops, but “those men couldn’t get away from me fast enough.”

“All but a few of them turned their back on me,” Gibson said, “and it was pretty telling about who they were – pretty insipid bunch. And it doesn’t look like anything’s changed.”

Catholics can discern “the good guys from the bad guys” by judging the fruits of church leaders, Gibson said. “Anybody seen any good fruit lately?” he asked. “It’s tough.”

He added that he’s “a pretty sinful guy, I’m as venal as the next guy, but I know the difference between a shepherd and a hireling. And I think that the vast majority of these bishops are just a bunch of hirelings.”

Gibson again quoted Vigano, saying, “There was a parallel, counterfeit church set up to eclipse the real one. He’s suggesting usurpation or an inside job. It seems that way.”

The message came amid rising tensions in the Church over prominent Catholic politicians, such as President Joe Biden and US House Speaker Nancy Pelosi, who have been accused of violating core teachings when they supported abortion rights. Archbishop Salvatore Cordileone of San Francisco earlier this month criticized such leaders, saying they sought to expand “a government-approved right to kill innocent human beings.”

The CFCP said 61 US bishops stood in the way last May when some church leaders sought to discuss withholding Holy Communion from politicians who support abortion. “Such churchmen bring to mind the image of a commanding officer who, when the battle turns against his troops, goes over to the enemy and betrays his men,” the coalition said. “Or perhaps the apostle who left the Last Supper early for urgent business elsewhere.”