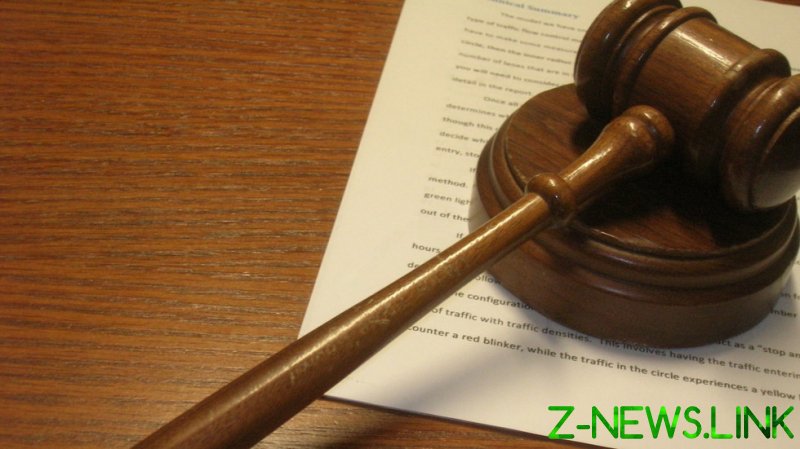 In a 2019 lawsuit, David Duvall claimed that Novant Health violated his civil rights when the company fired him a year earlier and replaced him with two women, one black and one white. Duvall, who had worked for the firm in North Carolina for nearly five years, was abruptly fired amid a company-wide push to diversify top leadership positions, according to reports at the time.

He argued that he was fired for no other reason than his race, and a federal jury sided with him on Wednesday, Associated Press reported.

The jury held that Novant Health violated Title VII of the Civil Rights Act, which prohibits race- and gender-based discrimination in the workplace, and awarded Duvall $10 million.

The verdict was celebrated online by conservatives, who have long felt that diversity initiatives are used to unfairly root white males out of jobs. Some companies have openly stated that this is their goal, and a 2016 Harvard study found that the presence of corporate diversity policies signal to “white men that they might be undervalued and discriminated against” while doing little to reassure minorities that they will be treated more fairly than at a company without such policies.

Duvall’s complaint stated that he wasn’t the only white executive fired during Novant Health’s diversity drive. The company’s chief legal officer, medical group president, chief information officer, patient experience officer, and president of Haymarket Medical Center were all replaced either by a black person or a woman in the 18 months after Duvall was let go, the Daily Mail reported.

Novant argued that Duvall was fired due to “deficient performance,” and the company told the Mail that “this verdict [would] not change Novant Health’s steadfast commitment to diversity, inclusion and equity for all.”