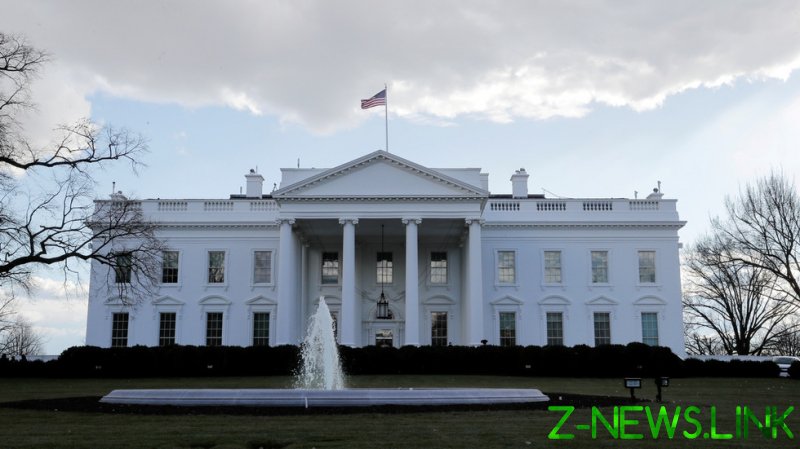 Multiple sources familiar with the investigation have told CNN that no conclusions have been reached about what exactly happened, but officials briefed members of the Senate and House Armed Services Committees earlier this month about the incident.

One National Security Council official reportedly became ill in November of last year, near the south side lawn of the White House. Their symptoms were reportedly similar to those US officials had come down with in Cuba in 2016. In that case, diplomats, CIA agents, and other government officials reported feeling dizziness, headaches, and sometimes piercing noise – symptoms which have, as a result, become known as the ‘Havana Syndrome’. Similar symptoms were reported by US government personnel in other countries, like China.

A separate 2019 incident on US soil is also reportedly being investigated. A White House official was walking their dog in Virginia when they reported symptoms similar to ‘Havana Syndrome’.

Ambassador Pamela Spratlen was tasked last month with leading the investigation into the alleged attacks, which have long been publicly reported but still remain a mystery.

A report from the National Academy of Sciences released last month theorized that “directed, pulsed radiofrequency energy” was likely the cause of the reported symptoms, though the study still provided no solid explanations for the incidents.

It has not been reported that the alleged attacks are connected, but CNN said that investigators have looked into the reported incident near the White House as a possible case of ‘Havana Syndrome’.

White House spokeswoman Karine Jean-Pierre could not confirm or provide further details on CNN’s story, but said the White House is aware of the report and evaluating it, according to Reuters.