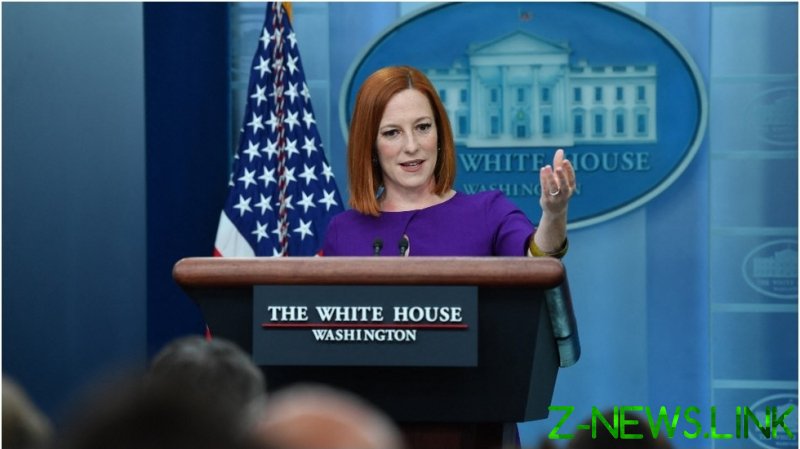 Washington says it has already imposed sweeping sanctions on Russia that are usually reserved for countries the State Department designates as state sponsors of terrorism.

At a regular press briefing on Tuesday, White House spokesperson Jen Psaki was answering a question about the recent push by Senators Lindsey Graham and Richard Blumenthal to designate Russia as a state sponsor of terrorism.

“We have been doing, already, what has happened to those other countries. So, extensive financial sanctions, export controls, also working diplomatically to limit investment by other countries in the pariah states – the other four and, certainly, Russia,” the spokesperson said. “So we’ve already been taking those steps.”

The US blacklisted Syria, Iran, Cuba and North Korea. The last two were eventually dropped from the list but re-added during the Trump administration. Iraq, Libya, Sudan and South Yemen had been added in the past and later removed.

Washington bans weapons sales to and imposes economic restrictions on countries it views as those practicing and supporting terrorism. Senator Graham has argued that adding Moscow to the list would send a strong message of support to Ukraine and be another step in “making sure that Putin’s Russia is marginalized” on the world stage. 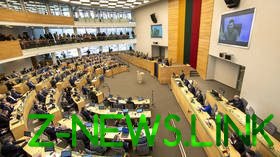 On Tuesday, Lithuania’s parliament passed a resolution accusing Russia of genocide and terrorism in Ukraine. Zakharova blasted the decision as “an extremist step,” adding that it does not contribute to bringing peace to Ukraine.