Home / photo report / Which countries next year, not 2018. Photo

Which countries next year, not 2018. Photo

It was introduced by Pope Gregory XIII, instead of the Julian calendar.

The difference between these two calendars today is 13 days, and it increased by 3 days every 400 years.

That is why there is such a holiday as the Old New year: a New year according to the Julian calendar, and some countries still celebrate it.

The Gregorian calendar was introduced in 1582 in Catholic countries, and it has gradually been disseminated to other countries. 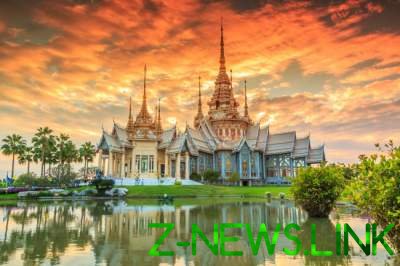 In Thailand, 2018 will be the year 2561. Officially Thailand lives according to the Buddhist lunar calendar, in which chronology starts from the moment when Buddha attained Nirvana. However, they also use the Gregorian calendar. 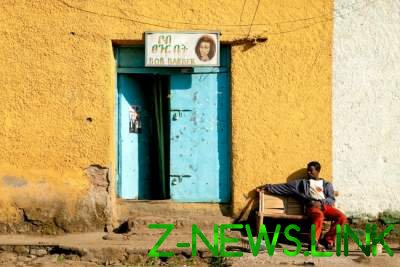 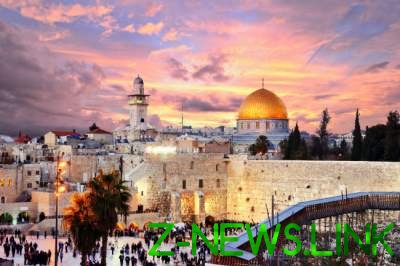 The Jewish calendar is officially used in Israel along with the Gregorian. All Jewish holidays, memorial days and family birthdays are celebrated in accordance with the first. Months begin with new moons, and on the first day of the year (Rosh Hashanah) may only be Monday, Tuesday, Thursday or Saturday. Thus, in order for this to work, the previous year shall be extended one day. The Jewish calendar takes its chronology from the first new moon which took place on 7 October 3761 BC 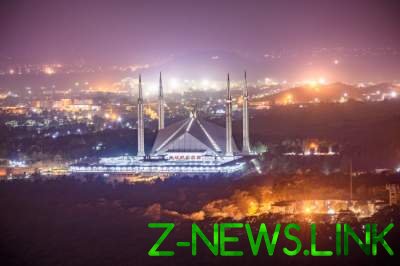 The Islamic calendar is used to determine the dates of religious holidays as official calendar in some Muslim countries. The chronology begins with the Hegira, the first emigration of Muslims to Medina (622 ad). The day begins at sunset, not at midnight. The beginning of the month is the day when the Crescent first appears after the new moon. The duration of the year in the Islamic calendar is 10-11 days shorter than the solar year. 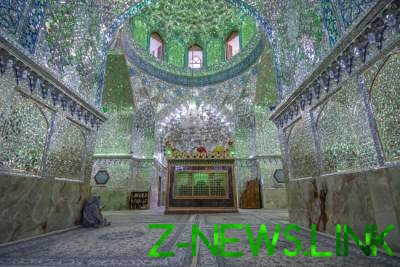 Persian calendar or solar calendar of hedgerow is the official calendar in Iran and Afghanistan. This astronomical solar calendar was created by a group of astronomers, including the renowned poet Omar Khayyam. The chronology begins with the Hegira exactly the same as the Islamic calendar, but it is also based on the solar year, so months remain in the same seasons. The week starts from Saturday and ends on Friday.