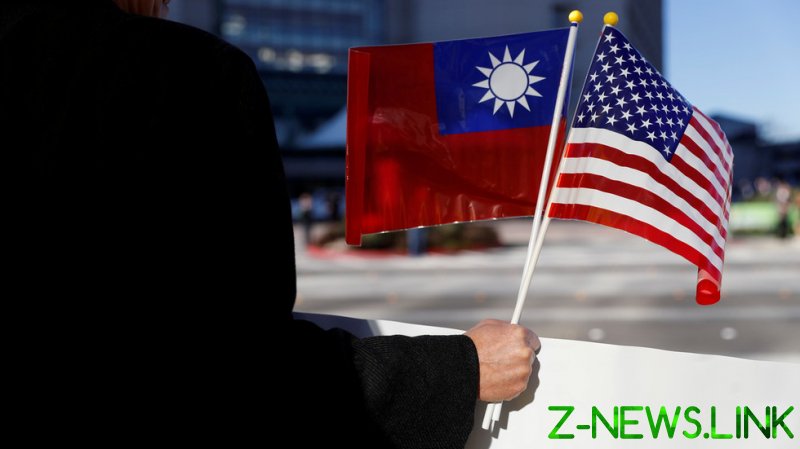 The stated objective of Intelligence Squared, a nonpartisan, nonprofit organization formed to address extreme polarization in US politics, is to “restore critical thinking, facts, reason, and civility to American public discourse” through a forum which enables “both sides of every issue” to be heard. Their most recent foray into the realm of moderated public debate was to test the proposition, “Taiwan is Indefensible.”

What it did not do was promote a viable topic of discussion. True, almost all the participants agreed that a strong moral case could be made as to why the US should come to the defense of Taiwan in the face of a mounting threat from the People’s Republic of China to take action to fulfil a major foreign policy and national security objective – the unification of China. But just because something should be done does not automatically translate into whether it can be done.

Even those debaters who argued that Taiwan was defensible (especially Colby, the foremost proponent of direct US military involvement), the fact remained that the US was at present unable to put desire into practice. This fact, when combined with the universally agreed proposition that Taiwan, on its own, was incapable of defeating any concerted effort by mainland China to forcefully take control of the island, allows only one conclusion to be reached: Taiwan’s future is certain – it will be rejoined with mainland China on terms determined by mainland China.

In order to alter this unavoidable future, the US would need to carry out a top-to-bottom reconfiguration of its existing Taiwan policy, up to and including the enactment of the kind of defense commitments that are usually reserved for treaty relationships, which the current “one China” policy of the US, in effect since 1979, precludes. There simply is not the political will within the US for such a reconfiguration, because to do so would require the US to commit to the inevitability of a major war with China over Taiwan – a war which, as recent war games have shown, cannot be won.

This reality underscored the presentations of the two debaters – Goldstein and Glaser – who argued in favor of the proposition. Their opponents countered with Cold War-like tropes, resurrecting the fear of a “domino” effect involving other regional allies, such as South Korea, Japan and the Philippines, while breathing life into the current administration’s thinking, that the future of the world will be decided between a contest of democracies versus autocracies, and if the US isn’t willing to fight and defend the Taiwanese version of democracy, then what will it defend?

What emerged from the debate, once the smoke of the hyperbole cleared, was that the world was entering a new phase of history, where the once-uncontested domination of the Pacific by the US was no longer a reality. The emergence of China (not Taiwan) as a peer-level competitor-cum-adversary of the US, not only in the Pacific but globally (at least economically), brings with it certain inevitabilities, among which is that Taiwan will eventually fall under the political sway of mainland China. Reading between the lines of the debate, it became clear that for the precise reason that Taiwan was so militarily indefensible, the likelihood of a military solution to the issue of Chinese reunification declined over time. Simply being prepared to militarily occupy Taiwan allows China to leverage this probability into a non-violent outcome, where a naturally receding US gives way to an increasingly assertive China, forcing Taiwan to succumb to the inevitability of its political subordination to Beijing.

While this outcome is anathema to those who promote a more muscular American policy, the reality is that it represents a win-win-win proposition for China (who avoids the need to fight a costly war), Taiwan (who retains an element of political and economic autonomy), and the US (which will be able to profit off its existing economic ties with Taiwan.) This will, most likely, be Taiwan’s certain future, and given the alternatives, it is by far the most attractive option for all involved.