‘Where is Trump?’ Ex-president takes heat for commentating Florida boxing match on 20th anniversary of 9/11 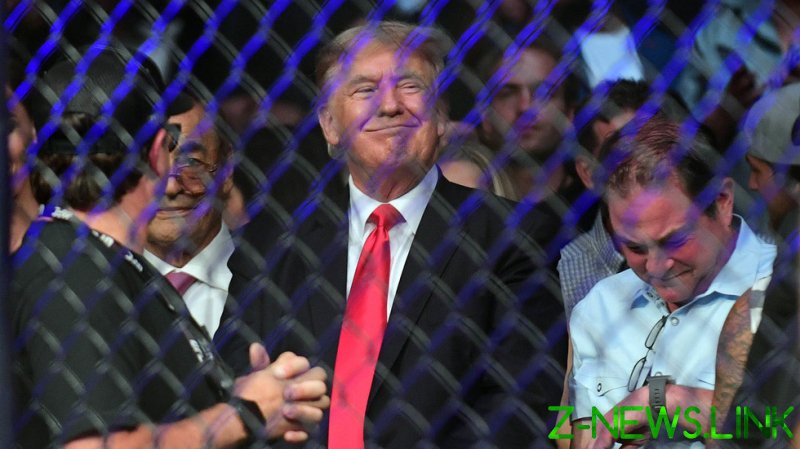 The former president’s plans to commentate a boxing match between Evander Holyfield and Vitor Belfort at the Hard Rock Hotel & Casino in Florida on September 11 became widely known, resulting in heavy criticism on social media.

‘Captain America’ Chris Evans was among those who called out Trump on Thursday for commentating the boxing match “on the 20th anniversary of one of the darkest days in American history.”

Trump, however, did announce on Friday that he would pay his respects at Ground Zero in New York for the 20th anniversary of the terrorist attacks.

As the boxing match in Florida does not start until 8pm Eastern Time, Trump would have enough time to fly to New York City to pay his respects and then fly back again to Florida to commentate the match.