Home / Movie / When your wife’s a BITCH (TRAILER)

When your wife’s a BITCH (TRAILER)

Honey, it’s not about you 🙂 It’s about feminist satire, the light in the form of a Comedy Thriller, the plot of which one lady went crazy and began to consider himself a dog. And behave like a REAL bitch!

It’s funny that IMDb offers to translate the name “Bitch” like “Bitch”. However, from the synopsis and the trailer it is quite clear that the translation should be “Bitch” and nothing else.

The film on his own script removed Marianne Whileshe personally performed the title role. Also in the film starred Jason Ritter (“Freddy vs. Jason”, “Lady-killer”) and Jamie king (“sin City 2”, “My bloody Valentine 3D”). The world premiere of “Bitches” was held in January at the Sundance festival, and to the mass audience the film will get November 10, 2017. At Sundance, by the way, the film received mixed criticism – someone admired, someone thought a piece of shit. But such a polar reaction somewhere, even natural, given how strange is this Comedy.

Jill is lonely, have not found their place in the life of a housewife with four children. Jill is ready to climb on the dining room table with a rope around his neck, seeking an end to his despair. Her husband bill are busy being self-righteous and lustful affair with a co-worker and ignoring the growing horror of the wife that there is something destructive, because panics because of his infidelity. Meanwhile, the dogs bark and howl in the middle of the night, because the house Jill and bill sneaks something terrible. When the mind is Jill in the end is crashing, she begins to consider himself a dog, and bill is forced to re-acquainted with the children and daughter-in-law, trying to keep the family together during this strange crisis. 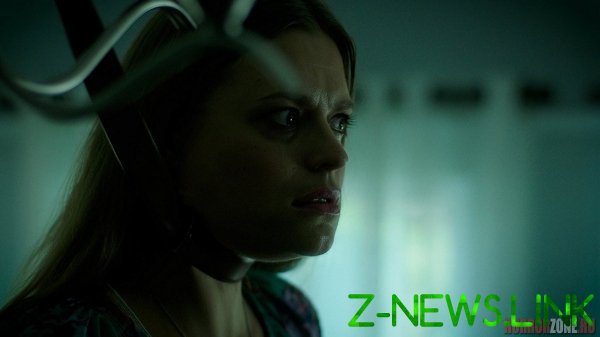 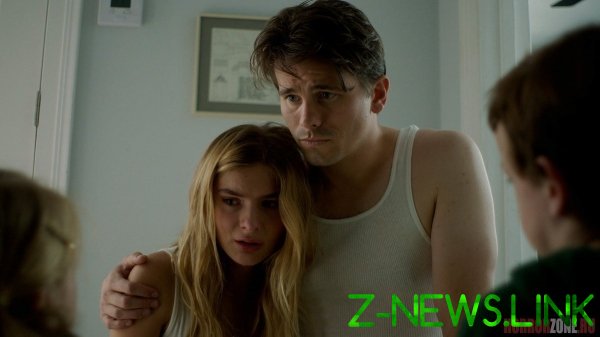 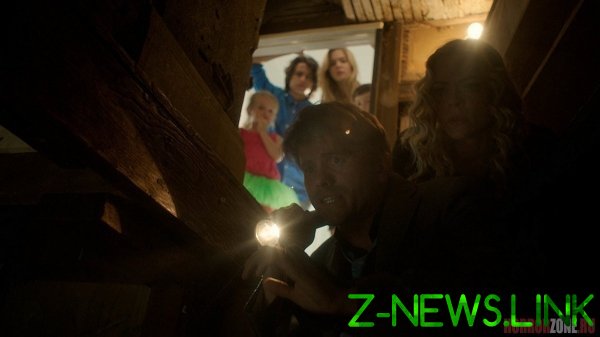 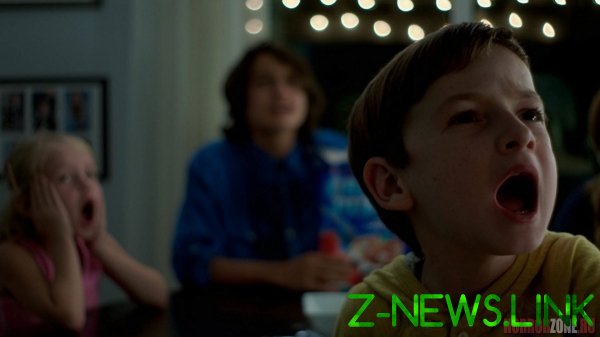 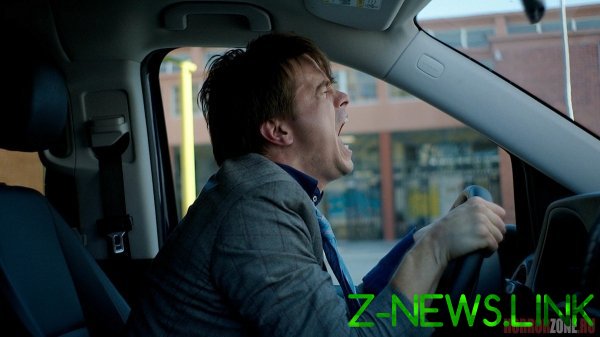 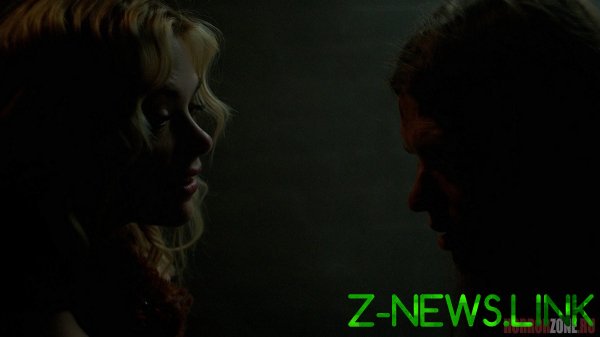 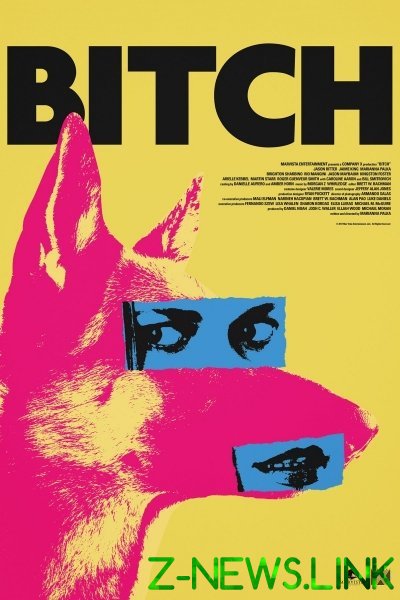