Home / WORLD / ‘When you have the Senate, you can do what you want’: Trump to reveal SCOTUS nominee on Friday or Saturday amid Dem protests 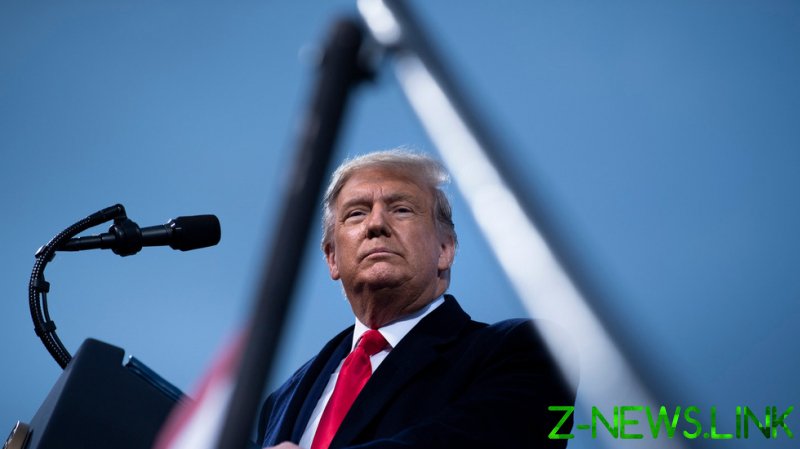 “The bottom line is we won the election, we have an obligation to do what’s right and act as quickly as possible,” Trump said during a Fox News interview on Monday. The president specified that the Senate should vote on his nominee to the highest court “before the election” and the process “should go very quickly.”

Additionally, Trump said that his list of candidates is down to five people, and he will reveal the final choice on Friday or Saturday. The president said he wishes to “wait for services to be over,” after the Friday death of justice Ruth Bader Ginsburg, whose seat on the bench Trump is going to fill.

Not much has been confirmed about Trump’s list of justice candidates, besides the president himself vowing on Saturday to appoint a woman.