Home / WORLD / ‘When will they learn’: Beijing taunts Washington, claiming Afghanistan is another example that military intervention doesn’t work

‘When will they learn’: Beijing taunts Washington, claiming Afghanistan is another example that military intervention doesn’t work 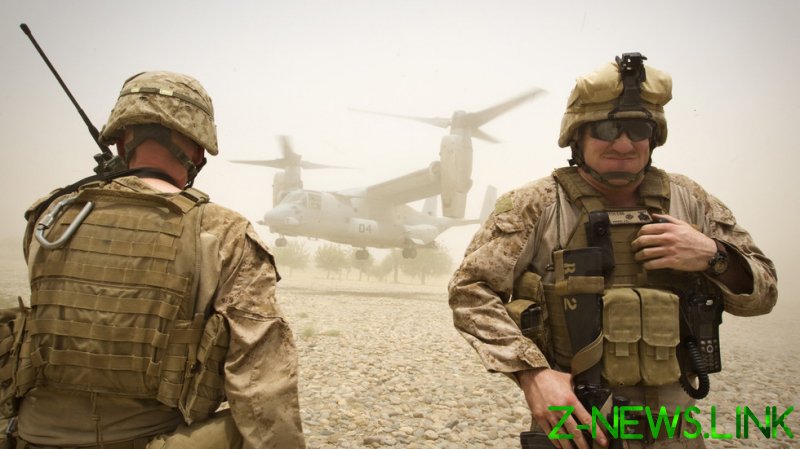 On Friday, China’s foreign ministry spokeswoman Hua Chunying delivered another damning appraisal of US interventionist policy, stating that Washington has a terrible track record of trying to shape other countries in accordance with its own ideals.

Hua stated, citing American Professor Jeffrey Sachs, that all US military interventions in developing nations, since the Korean war, have failed. Every time Washington falls deeper into “disaster and the abyss,” she claimed.

Listing former US interventions, the spokeswoman claimed that Americans can now add Afghanistan to the list of failed wars which includes Vietnam, Laos, Cambodia, Iraq, Syria and Libya.

Hua also questioned the American strategy on the ground, asserting that in Afghanistan only 2% is spent on basic infrastructure or poverty alleviation projects that may truly benefit the Afghan people.

“The US could have worked with other countries to invest more in clean water, schools, hospitals, agriculture and other projects to help Afghanistan get rid of poverty,” she stated.

Referencing a Chinese proverb, she claimed that America has experienced enough hard lessons, but questioned “when will they learn?” “The United States should really deeply reflect on its erroneous policy of interfering in the internal affairs of other countries which are, at every turn, arrogant, and always reckless.”

Stopping short of rejoicing in the fall of the US-backed government in Kabul, Beijing has suggested Washington’s indifference to the Taliban’s takeover should serve as a wake-up call for Taiwan.

“Once a war breaks out in the Straits, the island’s defense will collapse in hours and the US military won’t come to help,” state-funded paper the Global Times wrote on Monday, under the headline ‘Afghan abandonment a lesson for Taiwan’s DPP’.

Beijing has already talked of its willingness to cooperate with the Taliban, stating it is now more “sober and rational” than the last time they were in power.