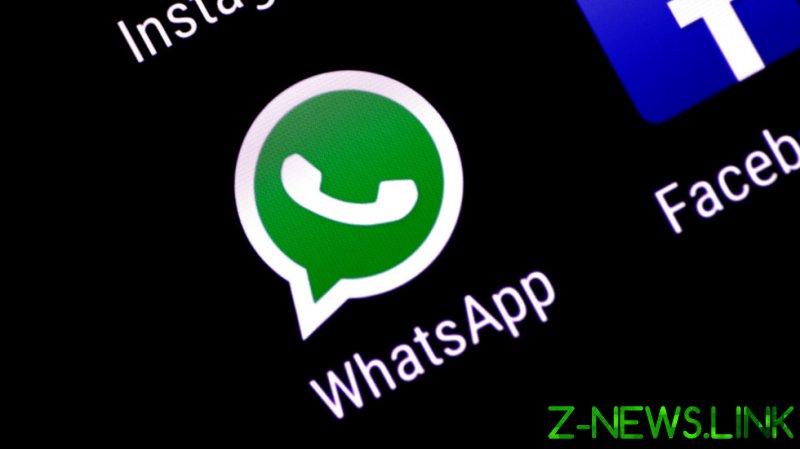 The chat application announced on Friday that it would delay the update until mid-May, blaming “confusion” and “misinformation” for growing privacy concerns among customers while insisting that it would not hand additional user data, such as private messages, to Facebook under its new policies.

“We will always protect your personal conversations with end-to-end encryption, so that neither WhatsApp nor Facebook can see these private messages,” the company said. “It’s why we don’t keep logs of who everyone’s messaging or calling. We also can’t see your shared location and we don’t share your contacts with Facebook.”

Earlier this month, the chat platform informed users of the impending policy update, noting it would include new options for messaging businesses on WhatsApp, but also stating that customers would have until February 8 to accept the changes or else be locked out of their accounts. The notification soon triggered fears that the update would mean significant changes to how WhatsApp shares data, namely with its parent firm Facebook.

Though the company has emphatically denied the rumors of more intrusive data-sharing, the concerns have nonetheless fueled a major exodus from the platform, driving masses of users to competing chat apps. On Friday, Signal said it experienced a global outage due to “millions upon millions” of new users flocking to the platform, saying they were “sending a message that privacy matters.” Telegram, meanwhile, tallied some 5.6 million downloads in less than a week’s time earlier this month, per Apptopia, and says it has gained more than 25 million new users over the last 72 hours. All that comes as WhatsApp saw downloads recede from 12.7 million to 10.6 million compared to last week, according to mobile app analytics tracker Sensor Tower.

The flight from WhatsApp was helped on last week after billionaire tech entrepreneur Elon Musk, now the world’s richest man, implored his Twitter followers to “Use Signal” in the wake of WhatsApp’s announced update.

While WhatsApp boasts of its commitment to secure communications and end-to-end encryption, the platform has come under fire for its data-sharing practices in the past. It announced in 2016 that it would begin sharing some user data with Facebook, such as connecting customers’ phone numbers to the social media behemoth and sending it data for targeted ads. The Electronic Privacy Information Center – a Washington, DC-based non-profit – filed a complaint with the US Federal Trade Commission at the time, arguing the policy change was an “unfair and deceptive trade practice,” but the move had little effect.

Under the 2016 policy, however, users were given a one-time opportunity to opt out of sending data to Facebook. That option will no longer be available under the update, now set to take effect May 15, forcing customers to ship off their information as a condition of using the platform.

As of today, WhatsApp now shares a larger body of data with its parent firm, including “transaction data, service-related information, information on how you interact with others (including businesses)…, mobile device information, your IP address,” while the company says it may also share “other information” specified elsewhere in its privacy policy. 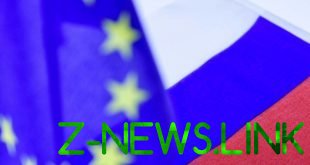 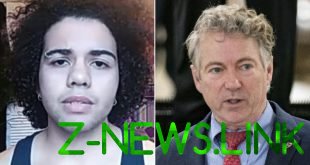 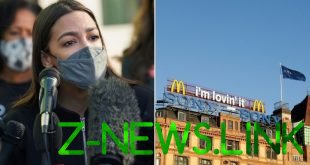