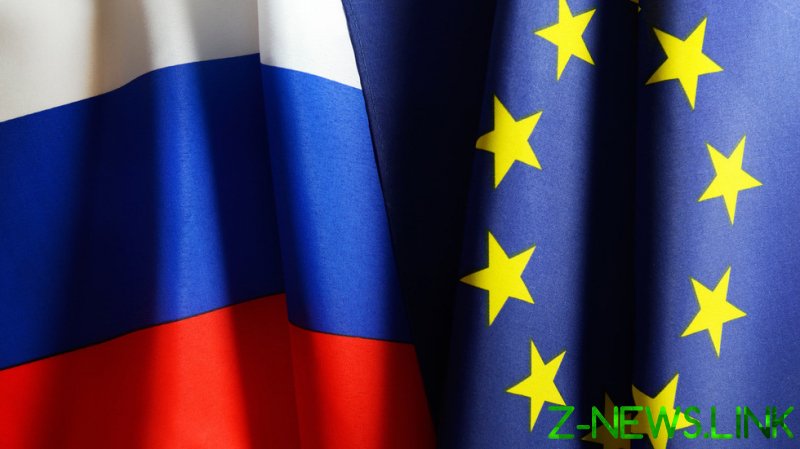 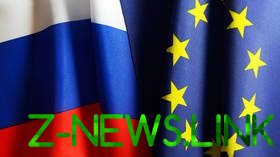 The European Union’s governing body has published a list of new sanctions against Moscow, accusing Russia of a “continuing war of aggression against Ukraine.” The sixth batch of restrictions since February contains a phased embargo on oil imports, restrictions against some Russian banks and broadcasters, and blacklisting of people Brussels accuses of war crimes.

The Council of the European Union officially announced the sanctions package on Friday. EU High Representative for Foreign Affairs and Security Policy Josep Borrell said the move is intended to limit Russia’s “ability to finance the war” and ban “disinformation actors.”

EU countries have six months to stop imports of Russian crude oil, and eight months to end importation of “other refined petroleum products.” There will be a “temporary exception” of unspecified duration for member states that, “due to their geographic situation, suffer from a specific dependence on Russian supplies and have no viable alternative options.” Though none were named, Hungary and Austria have been previously mentioned in this context.

Bulgaria and Croatia were also given “temporary derogations” so they can continue to import Russian “seaborne crude oil and vacuum gas oil,” respectively.

The EU has also blocked three additional banks in Russia and one in Belarus from the SWIFT international transfer protocol. The ban affects Russia’s largest bank Sberbank, Credit Bank of Moscow, and the Russian Agricultural Bank, as well as the Belarusian Bank for Development and Reconstruction. 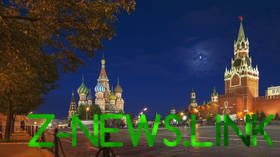 Brussels has also sanctioned three Russian media outlets it described as “state-owned,” and accused of being “instruments to manipulate information and promote disinformation,” as well as “propaganda” to “destabilize” Ukraine and the EU.

Russia 24 and RTR Planeta – parts of the VGTRK public broadcasting service – as well as Moscow city broadcaster TV Centre will be banned from broadcasting activities, though their staff can still conduct research and interviews.

Other bans and restrictions

EU individuals and entities are now prohibited from providing accounting, public relations, or consulting services to Russia. The bloc is also banning the export of 80 chemicals “which can be used to produce chemical weapons,” and expanding the list of dual-use goods and technology that could potentially be used in the Russian defense and security sectors.

An expanded list of individuals and entities will include “personalities supporting the war,” family members of government officials, defense industry companies, as well as people the EU claims were responsible for atrocities allegedly committed by Russian troops in Bucha and Mariupol.

The Russian Foreign Ministry warned on Thursday that the European restrictions will have self-destructive consequences for the bloc. Russia will withstand the Western pressure, which will primarily harm the citizens of EU countries, the ministry added.