What’s going on in the U.S. army: soldiers admitted to terrible things 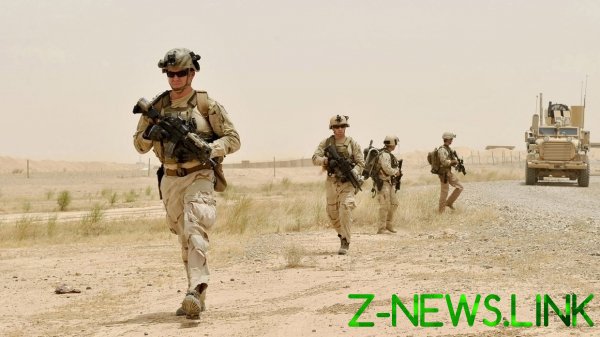 The stories that former soldiers of the U.S. army thrown on a roadside, has long been known. After the Vietnam war, this topic was so relevant to the American people that the movie “Rambo” was something of a Russian “Brother”. It reflects an era when people threw in a protracted war on the other side of the world, returning home turned out to be useless and blameworthy. What was considered heroism and patriotism when they went to war, became disgusting in the eyes of society, change their views for the passed time.

But the American-Vietnamese war ended long ago, and such things are happening to this day. Recently, the US army spent on her Twitter page poll of how military service has affected the lives of American citizens. The post gathered more than eight thousand comments and not all of them were on assistance in the “formation of personality”. 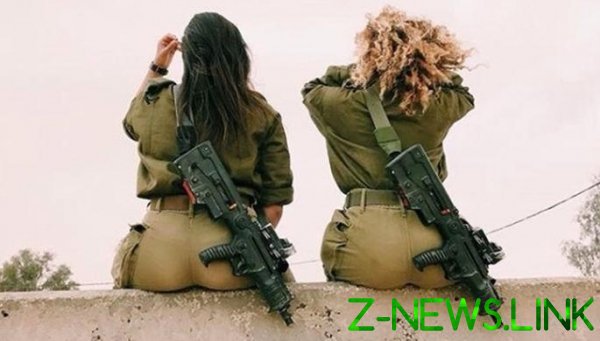 “As a service affect me? She ruined my life. Not because of the nightmares that I saw <…> But because when I returned home, the army threw me to the curb.” writes one commenter.

His colleagues say that the military operations of the States often the victims were civilians. That, of course, can not affect the psyche of soldiers. “As military service in the name of US imperialism has affected innocent people in the middle East and in Africa? Think about it,” writes another commenter.

Such unflattering words were said a lot. Former military talk about how they buried friends killed during hostilities. And those who took his own life, unable to cope with all the seen nightmares. The wife of a marine who served in Iraq, told about how her husband lost a leg in the war. But then she became addicted to drugs because of the pain meds and died. And this is not isolated cases, and stories that occur at every step. 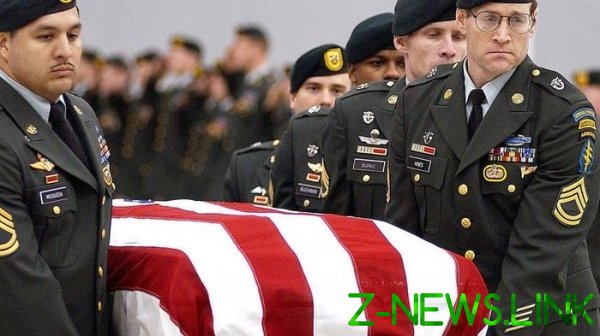 The fact that the American government couldn’t care less about what is happening in the army and on people who are fighting for them, and does not justify the actions of the soldiers themselves. After all, atrocities happen all the time. Sexual violence in the U.S. military increased by 38% over the past two years. In this case, the victims are girls aged 17 to 24 years, enrolled in the ranks of the military. In 2018, it was revealed 20,5 thousand cases. And the authorities are not able to eradicate the problem.