What will be the new form of the Ukrainian military 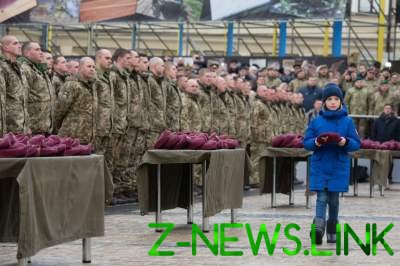 The Ukrainian army is moving away from the Soviet traditions and will look new.

Some genera and species of troops have already switched to a modified form of the clothes, but the whole army needs to change by the end of 2018.

So, according to the order “On approval of Rules of carrying of the military form of clothes and signs of distinction of the servicemen of the Armed forces of Ukraine and students of military colleges,” which Minister Stepan Poltorak signed November 20, this step aims at complete departure from Soviet traditions and, most importantly, by the similarities with the Russian army.

The order stated that the front (front output) and casual form of the old model and marks of distinction thereto are allowed to wear until January 1, 2019. And the military has already been dismissed from service, but who are entitled to wear uniform may wear the one that they had at the time of dismissal.

For example, the ceremonial uniforms of senior officers of the CB APU at the winter and summer periods would be: 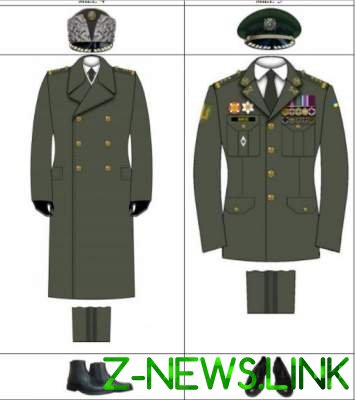 Casual officers, privates, sergeants and petty officers of CB APU at the winter and summer periods: 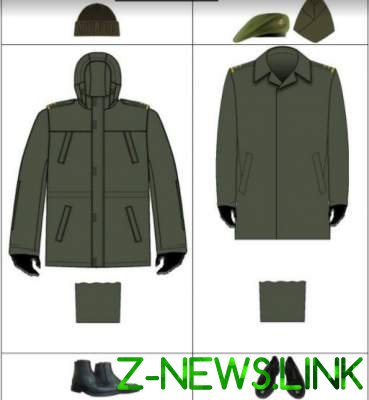 Ceremonial uniforms of senior officers of the Navy APU (but those with naval rank Navy APU): 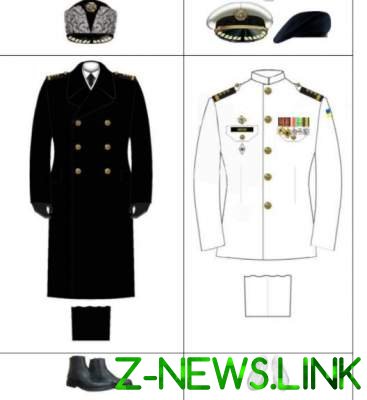 Casual senior officers of the Navy of Ukraine: 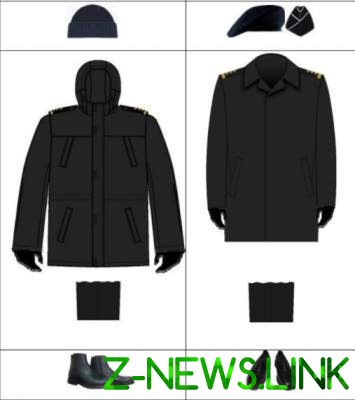 Note that in addition to new forms, the rules provide for the right to wear a mustache and beard.

“All categories of military personnel in combat and combat training missions allowed the wearing of beards and mustaches, provided that they meet the requirements of hygiene and does not interfere with the use of personal protective equipment and wear the equipment”, – stated in the message. Now the ATO are officially allowed not to shave, but then you have to take care of the beard.