What Ukraine’s block on Russian gas means for Europe 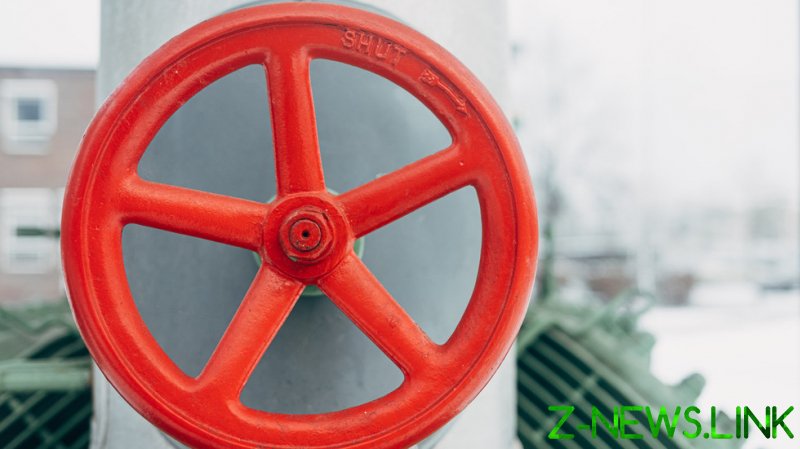 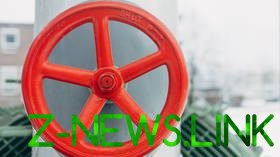 Ukraine’s gas network operator on Wednesday stopped the transit of Russian natural gas to Europe through one of its key cross-border stations, citing “interference by the occupying [Russian] forces.” Here is what this development means for the European gas market and economy.