Home / WORLD / What to do with $600 payments? CNBC asks financial advisers, gets dragged for tone-deaf & clueless tips

What to do with $600 payments? CNBC asks financial advisers, gets dragged for tone-deaf & clueless tips 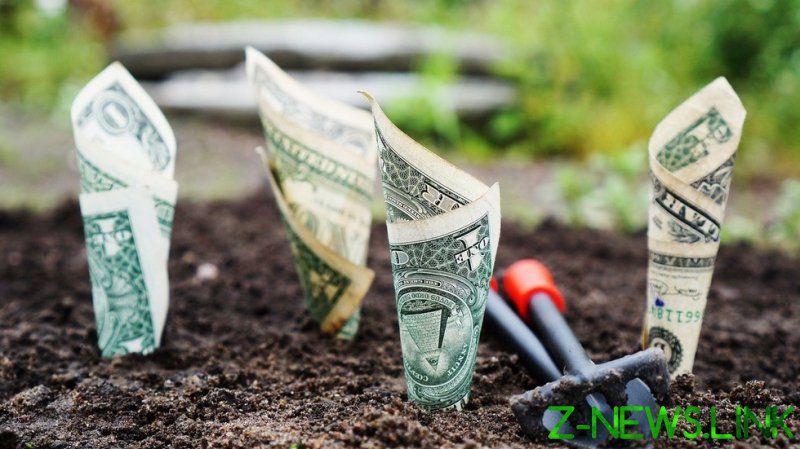 The outlet asked financial advisers, landlords, and other well-heeled professionals how ordinary Americans should use the $600 stimulus payments Congress agreed on Sunday that will go out to all Americans making less than $70,000 per year and the $300 weekly unemployment boost.

Their answers, delivered in a Tuesday article, were seen by many as insulting, lacking in empathy, or just clueless – not exactly surprising, considering most financial advisers and landlords make quite a bit more money than the national average, and both jobs are at least somewhat pandemic-proof.

The advice ranged from the banal (use the money for basic living expenses or to pay bills) to the patronizing (“invest in yourself”). Other suggestions were just confusing, like “Americans should generally have an emergency fund that covers six months of expenses.” Even before the pandemic, 70 percent of Americans had less than $1,000 in emergency savings – and 45 percent had no savings at all.

Besides, as some readers noted, surely the pandemic was the emergency one ought to be saving up an ‘emergency fund’ for?

Other advice seemed potentially harmful. A self-described landlord suggested low-income readers not to even try to catch up on rent, instead hoarding the $600 check for a new apartment in case of eviction. However, $600 wouldn’t even cover a month’s rent in many parts of the US, let alone the month-plus-security required to sign a lease for a new apartment.

The main advice, however, seemed to be ‘every circumstance is different’ – making the entire article somewhat pointless, as readers pointed out.

Many shredded the suggestions, raising an eyebrow at the idea of requiring a financial adviser to manage $600.

Others managed to find humor in the situation.

While a few thought it needed translating.

And some noted that even the cover image was showing more money than Americans were actually getting, adding insult to injury.

To be fair, the congresspeople who passed the swollen stimulus bill might have little more understanding of poverty than the average financial adviser. On top of their salaries, which can run over $200,000 a year, their furniture budget is $40,000 – close to the yearly salary of the average American.