Home / WORLD / What is the problem with most social media activism? It’s ill-informed, changes nothing and oversimplifies complex issues

What is the problem with most social media activism? It’s ill-informed, changes nothing and oversimplifies complex issues 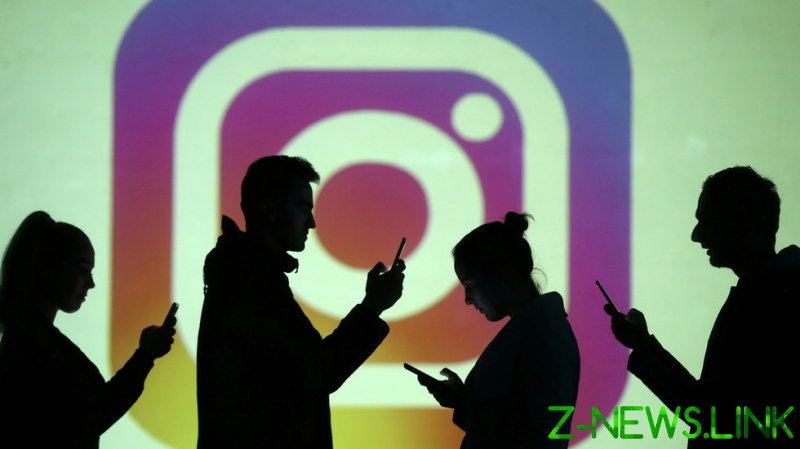 Online activism comes in many forms, from symbolic signaling of a position on a crisis or issue, such as changing one’s profile picture, to a more engaged form, such as writing posts about events online.

Awareness can be good, and campaigns for humanitarian aid online can even be better.

However, most of the social media activism today is just performative virtue signaling and vapid ‘feel good’ platitudes, which send no real message about the crisis in question. This week the crisis du jour is the one unfolding in Afghanistan.

After the US pulled out of the country, a storm of hashtags swirled on social media. Celebrities and influencers released ‘heartfelt’ statements and posted endless hashtags and pictures about the crisis in Afghanistan. Thank God we have celebrities, influencers to help us navigate international relations during such a humanitarian crisis. Over the week, influencers turned over an increasing amount of space on their social media pages to social justice activism about Afghanistan. But the millions of hashtags have not helped the situation and most likely will not.

A week on, we are still witnessing a catastrophe thanks to tremendous foreign policy failure, on which viral hashtags and social media posts have simply no impact, yet still they trend. It’s almost as if these people believe if they share enough petitions on Instagram, they can convince the Taliban to capitulate. Or, if they post enough squares, together they can rewrite the face of geopolitics and suddenly re-intervene in Afghanistan despite none of them having weighed up the consequences of doing so.

People should deeply reflect on a situation before endlessly posting about it in a bid to perform online social justice activism. The withdrawal from Afghanistan is a hugely significant event, this was the longest war in US history, and it has finally ended. It was never going to be pretty, nor was it going to run smoothly, but it is now over. This war has gone on for so long, many of those posting about it cannot remember a world when the US hasn’t been in Afghanistan. It is understandable that people feel the need to share their thoughts on such a momentous occasion. This was compounded as numerous narratives collapsed about why we were in Afghanistan in the first place and – in real time, questions arose about what we had achieved in the last twenty years.

Ultimately, we all realized that it was a colossal failure of foreign policy, which had been going on for far too long. Millions of people around the globe watched the fall of Kabul, and watched the US and its allies rush to evacuate its citizens and allies out of the war-torn country.

The war also wasted trillions of taxpayers’ dollars. In fact, the war was so wasteful that Ambassador Douglas Lute said the US spent $1 million per soldier to get them Burger King and bottled water. Every soldier who served in Afghanistan could be a multimillionaire for the cost of this war. To top it all off, it caused immense suffering, misery and death to not just American, British and other coalition troops, but to the people of Afghanistan.

The withdrawal of Afghanistan has two decades worth of stories to tell, before we even get to the catastrophe we are witnessing today. Ultimately, we often fail to acknowledge how online activism often loses the full story of such a crisis. This sentiment that activism on social media can change the tide of events as serious and complicated as the one in Afghanistan is misguided but currently dominates our popular culture.

There is a young generation out there that believes posting endless hashtags and posts is ‘showing kindness and compassion’ and that they can actually influence foreign policy from their iPhones. But this so-called ‘compassion’ is just watching horrifying videos for entertainment and then sharing them on Instagram, Facebook and Whatsapp. These people should question if sharing photos of desperate people at their worst moments is really helping? Should photos of Afghans clinging on to US planes be circulating on Instagram and Facebook?

The truth is, that some things are more important than raising awareness in the name of online social justice. In today’s world of performative activism, people have completely forgotten any notion of respect for people’s privacy and dignity. It is possible to describe the content of infographics or photos and explain how they made us feel, rather than just plastering them all over our personal social media pages to show how horrified we are.

In fact, the current trend surrounding social media infographic culture is such that it claims to tell us ‘everything we need to know’ about the latest crisis. Often, the posts which are shared by Instagram influencers, celebrities and online activists contain dangerously simplified information about complicated events, if not outright falsehoods. To make matters worse, they are shared hundreds of thousands of times, across the globe in a matter of seconds, to people who may never research the topic beyond the post or hashtag, and will form their opinion based on this narrow sliver of information, because someone they like posted it.

No amount of performative platitudes of ‘unity’, ‘love’ or ‘caring’ online can help a situation that is devastating millions of people. Real humanitarian activism is deep and should divorce itself  from the shallow social justice activism which takes real, complicated issues and channels them into their latest Instagram posts, trendy hashtags and virtue signaling. Interrupting your endless stream of bikini photos and brunch pics for a week with images of human suffering does not make you a modern day Nelson Mandela. Especially if you sat idly by for the last twenty years, and only got round to giving a damn once ‘Afghanistan’ started trending last weekend.

Social media activism by a lost generation cannot solve many of the whole world’s problems by itself. It would be refreshing to hear about realistic options about helping the people of Afghanistan rather than endless platitudes and performative posts about ‘kindness’ and ‘compassion’.