What is Russia’s sanctions survival plan? 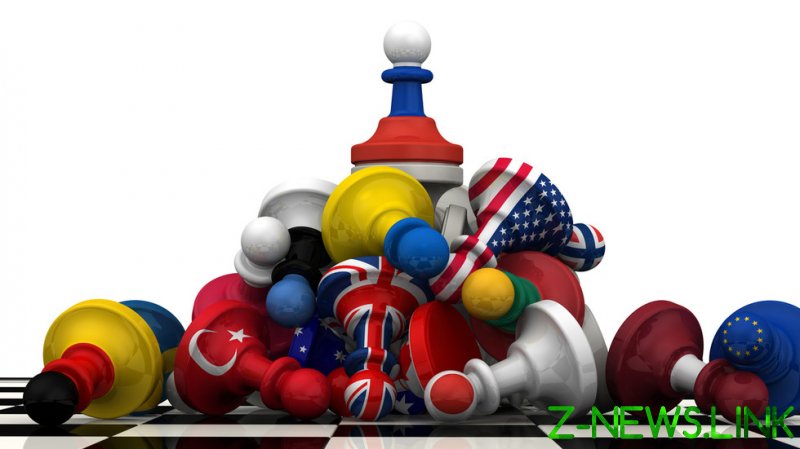 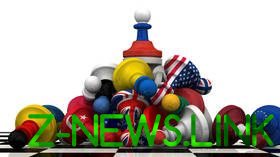 The launch of the military operation in Ukraine has drawn the ire of the US and its allies, who have hit Russia with unprecedented sanctions in order to destabilize the country’s economy and pressure Moscow into ending the conflict. Among the many penalties imposed on the country over the past month, its financial system, energy exports, and forex reserves have been targeted. However, hard times call for prompt response measures, and Russia has come up with a few.