Home / WORLD / What happens if Europe runs out of gas? 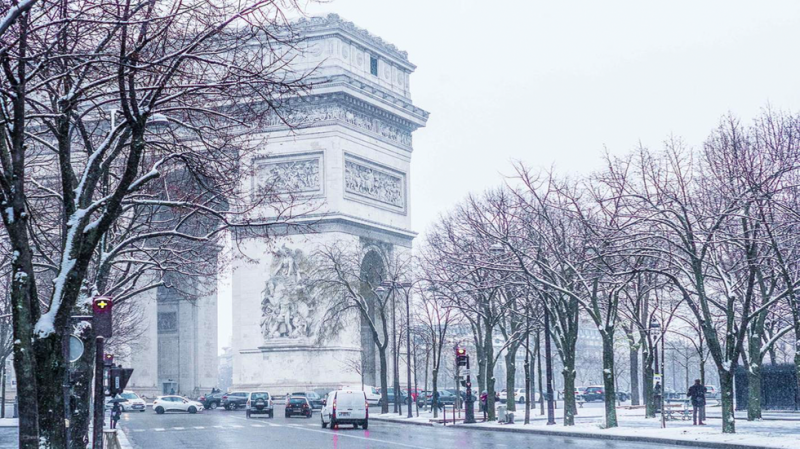 There isn’t an immediate fix to the power and natural gas supply crunch, and the colder and longer the winter is, the worse the situation could become, analysts say. Currently, the only thing that could ease the pressure on tight energy supply in Europe is demand destruction in industries due to high natural gas prices, some note.

Some have even said that gas stores could fall to zero this winter if cold weather abounds.

Russia is fulfilling its contractual obligations with customers to send natural gas to Europe via pipelines, but it has not significantly raised additional supply amid the gas and energy crunch in recent months.

Meanwhile, the controversial Russia-led Nord Stream 2 project hit a snag earlier this month after Germany said it had suspended the process of certification of the Nord Stream 2 gas pipeline. The Federal Network Agency of Germany, Bundesnetzagentur, said in mid-November that it suspended the procedure to certify Nord Stream 2 AG as an independent transmission operator until an operator of the pipeline in Germany is incorporated under German law.

The setback delays by at least a few weeks the earliest possible in-service date for the pipeline, which could potentially alleviate gas shortages in case of a colder winter in Europe.

With uncertainty about the start date of Nord Stream 2, European gas and power prices could exceed the record highs they had reached in October.

“I wouldn’t rule out a return to the record highs of October if you look at how short the market is and limited Russian flows,” Wayne Bryan, an analyst at Refinitiv, said last week, as quoted by Reuters.

“If the weather gets cold in Europe there’s not going to be an easy supply solution, it’s going to need a demand solution,” Adam Lewis, a partner at trading house Hartree Partners, told Bloomberg.

Some energy-intensive industries using a lot of natural gas—including ammonia, fertilizer, and steelworks—have curtailed operations in Europe in recent months as record natural gas prices made their production unprofitable.

Demand could drop if more industries reduce operations in the coming months.

For consumers, apart from soaring gas and electricity prices, the natural gas crunch could mean rolling power outages if the winter is really cold, Jeremy Weir, CEO at one of the largest commodity traders, Trafigura, warned earlier this month.

“We haven’t got enough gas at the moment, quite frankly. We’re not storing for the winter period,” Weir said at the FT Commodities Asia Summit in the middle of November.

“So hence there is a real concern that . . . if we have a cold winter that we could have rolling blackouts in Europe,” Trafigura’s chief executive said.

The natural gas crunch is pushing power prices in Europe to record or near record highs. A very cold and still winter weather with low wind speeds would further exacerbate the power supply shortage, especially in north Europe, which relies on wind generation for part of its electricity supply.

Day-ahead power prices in the Nordic region for Monday jumped to a record high on the Nord Pool exchange, as the low temperatures combined with lower power supply from renewables and high gas prices.

With tight natural gas supply and uncertainty whether and when Russian gas flows could be significantly raised, Europe’s power and gas systems and markets are facing the toughest test yet this winter season.