Home / WORLD / What happened to redemption? Sarah Silverman says cancel culture turns people ‘to the DARK SIDE,’ gets cancelled (again) 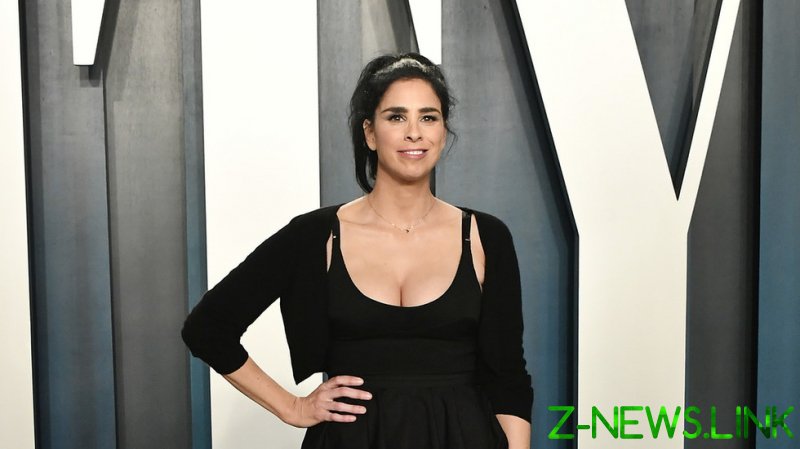 Silverman gave her take on the ‘cancel culture’ phenomenon in a segment on her podcast at the weekend.

“When you take someone, you found a tweet they wrote seven years ago … you expose it and you say, ‘This person should be no more. Banish them forever.’ They’re going to find some place where they are accepted,” Silverman mused.

That place, she added, “is the motherf**king dark side.”

Silverman cited the real-life example of her “friend” Christian Picciolini, a former neo-Nazi who, having developed a support system, turned towards deradicalizing other hate group members.

The progressive comedian insisted that there should be a path for a person to be changed, so that they aren’t frozen “in a moment we found on the internet from 12 years ago.”

Quite a few online were in full agreement with the comedian’s insight, saying that people need to allow others to change in order to be truly righteous, and that “shame is a terrible motivator for change.”

The discourse was not all flowery and spiritualistic, though. Many rushed to point out that Silverman herself was currently ‘cancelled’ for donning blackface in a 2007 satirical sketch on her comedy show ‘The Sarah Silverman Program’.

Those who didn’t know Silverman had already been cancelled, meanwhile, implied that she probably should be.

Some accused Silverman, a vocal liberal herself, of being part of the group of ‘cancelers’ she was trying to critique.

Others took issue with the concept of “redemption,”saying that it is entirely subjective and, coming from Silverman, would probably mean “accepting all the leftist political positions.”