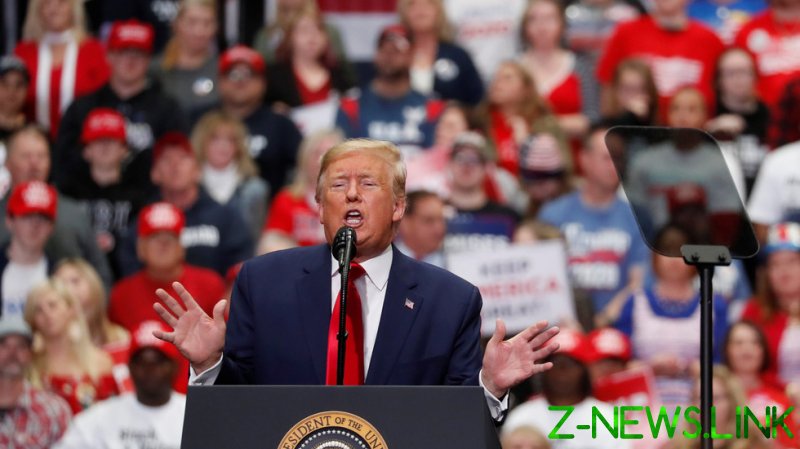 Figliuzzi, who worked under Robert Mueller at the FBI, made it clear during a Thursday appearance on MSNBC he buys into conspiracy theories about Donald Trump being influenced by the Russian government, calling him “the most vulnerable president in history.”

Vaguely mentioning various business dealings the president had previously had with foreign companies, the current NBC News national security contributor said the US needs to have a “national discussion” to avoid another Trump.

“We’ve got to have a national discussion about how we vet a presidential candidate. We screwed this up,” he said.

The NBC contributor suggests a “bipartisan committee” that would require tax returns and personal financial information to be handed over before a candidate can be approved.

“We got this wrong, and this can’t happen again,” he said of Trump.

He doubled down on the comments later, reposting them himself on Twitter.

“Here’s why I say it’s time for a different approach on vetting a candidate,” he wrote.

Figliuzzi’s suggestion of giving a vague “committee” more power over the selection of presidential candidates than actual voters has earned criticism from both liberals and conservatives on social media, with many seeing the idea as “scary” and a step in the direction of countries where people have little power in who is put in power.

“Or, and hear me out, we don’t do this,” Washington Examiner writer Jerry Dunleavy simply responded.