Home / policy / What are you afraid of Putin and his elite.

What are you afraid of Putin and his elite. 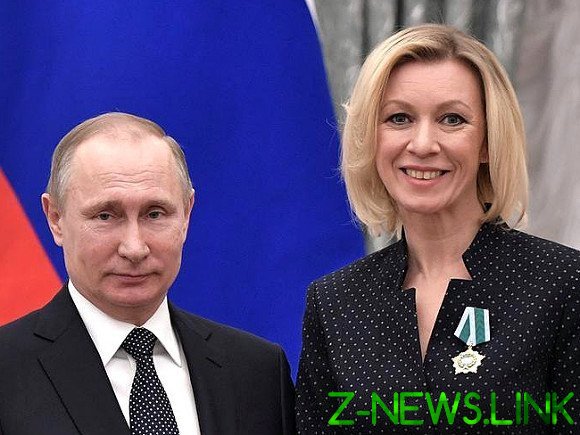 That’s no debate, doubts were few. For the same reason, which was not a debate between Casamari and Sable, between Zolotov and Bulk.

Because Russia is not opposition politicians and opposition politician. One of them is vertical, writ, politics bosses and corridors, and the other horizontal policy debates, collective action, and public spaces. Putin and his elite never played and can’t play in the second, they are afraid and feel uncomfortable, if the issues are not consistent, the person may argue or interrupt (see the recent failure with an interview with TASS).

Therefore, the question that was asked a million times — “But if you are honest and open elections, where will Putin and Navalny, who will win?” — makes no sense. These elections will never happen, Putin will never participate in them. His chance to win such an election equal to the Bulk chance to become Prime Minister of Russia, years of playing with President of hockey and carrying the clubs.

However, if you cancel the debate, no news, their announcement is still there. Unlike the previous cases, Zakharov, she offered debate. Actually, therefore, its failure is particularly disastrous: it’s like she wants satisfaction, and nothing prevents it to offer any convenient way, even on the first channel with Solovyov in the role of moderator, the Bulk still has beforehand promised to accept.

Maria Zakharova, although accustomed to the bureaucratic style, still has some special qualities. It serves many public statements and speak vulgar language, she traces the reaction, and therefore good enough for the Putin elite feels to the audience. And she correctly identifies that Russia’s growing willingness to publicly discuss what will happen to the country then. Already more than two years no scenario is proposed, and the group willing public discussions is quite broad and continues to grow. This is especially true now, when people sit at home and do not see any clear plan except short-term measures. The claims grow, the need for honest conversation is growing, and Zakharova knows it. Therefore, the desire to defend himself in a public conversation occurs instinctively.

This situation when to speak and to be silent — both are worse, will worsen. It will push Putin’s officials to the territory where I am not playing by their rules.